An Evangelical discovers the Rosary 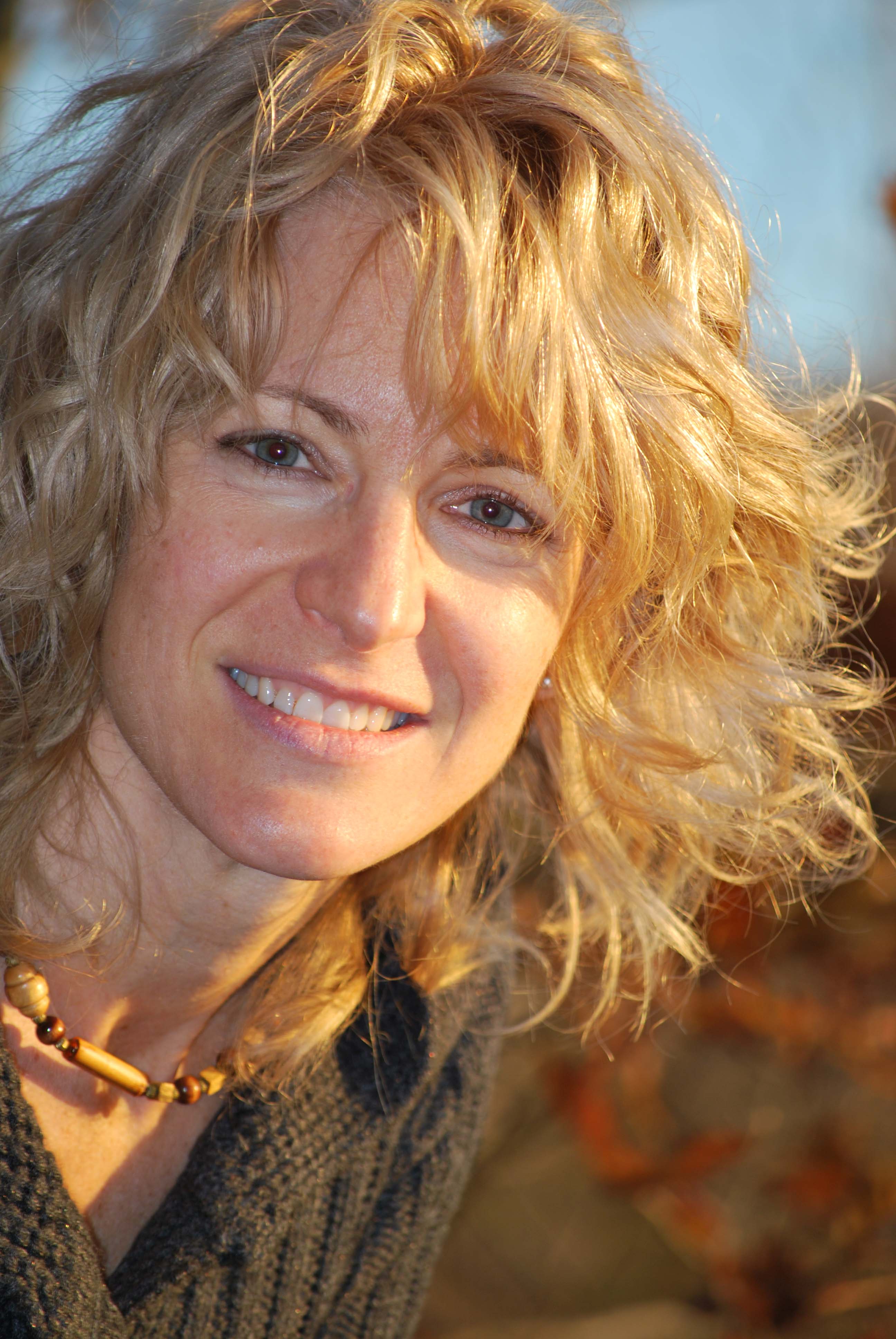 I was skeptical. Sitting there on the couch between my two friends, we began the Rosary.

I had been a Catholic for just over four months, a whirlwind journey that brought me to a November confirmation. It was a shortened RCIA program. I told the priest that I preferred not to wait until Easter to receive Our Lord. He granted my request because of my evangelical Theology degree and my six years as a full-time evangelical prayer missionary. As a missionary I had a dream about the Eucharist. I knew it was true.

The Rosary was a different story!

I knew it wasn’t something I ‘had’ to practice to be a good Catholic. As a former charismatic evangelical, I viewed the Rosary as an object of suspicion, a practice that Catholics felt they ‘had’ to do to be heard by God, or to gain His approval. I was wary of becoming wrapped up in “works”. After all, Jesus and I had a tight relationship and I didn’t think I needed “rote” prayers in order to get His attention.

However, as a member of a faithful parish in a vibrant Catholic community, it was almost impossible to avoid the Rosary. I knew I needed to test it. In the past when I had concerns about something, the Lord had always been faithful to show me His will. I got a sense that I was to try it and involve my two friends.

I summoned all my courage and asked Linda and Margarita if they would pray the Rosary with me on Easter Sunday. We would do it together because I didn’t know how. They would guide me through the prayers and I would follow along.

Sitting on the comfy leather couch, with Linda on my right and Margarita on my left, we began the centuries-old prayer. I really wanted to give it an honest try, so I timidly prayed the prayers with a focused heart, while a part of me was still asking God to keep me from any deception or idolatrous worship.

As we prayed through the decades, it was just as I suspected it would be, I didn’t feel any particular “anointing”.

As we entered into the concluding prayer, “Hail Holy Queen”, something stirred deep within me and I began to cry. It quickly escalated into something that I can only describe as loud, wailing, desperate pleas for help, as my spirit cried out loudly, “Help me Jesus! Help me Father!” This was similar to an inner healing experience I had before becoming a missionary, except this was more powerful. It was like a wrecking ball was knocking down walls I didn’t even know were there, places that hadn’t yet healed.

I found out later my friend Linda was panicking about what the neighbours would think. She handed me a pillow and I gladly used it to muffle the sound of my cries. After several minutes, it was done. I was more whole, somehow, on the inside. Many of the barriers that kept me from the Father and Jesus were no more.

Without even realizing it, I had tapped into a mystery that countless faithful souls before me had experienced: the hidden strength of Our Lady who declares in the Bible, “my soul magnifies the Lord”; and magnify, she did! That experience was all I needed; I decided to pray the Rosary daily. It was the beginning of a beautiful relatiionship with Mary.

We believe that the barriers that were removed that day (whether from childhood self protection or deep wounds, I don't know) enabled me to walk more fully in the Father's will for my life. Now I’m married, and praying the Rosary daily with my husband not only strengthens our relationship with Jesus, but also with one another. We’re convinced that this prayer will help us to live a future marked by unity, faith, hope and love.

This article was written in 2012 for a book, The Healing Rosary by Paulette Kelly.