Diane's path from the Evangelical Church to Catholicism

This article was originally printed by the editor in "Restoration", a Madonna House publication in October 2008... Diane married Hugh of this site (Jan. 1, 2011).

She Hungered for the Eucharist: A Conversion Story 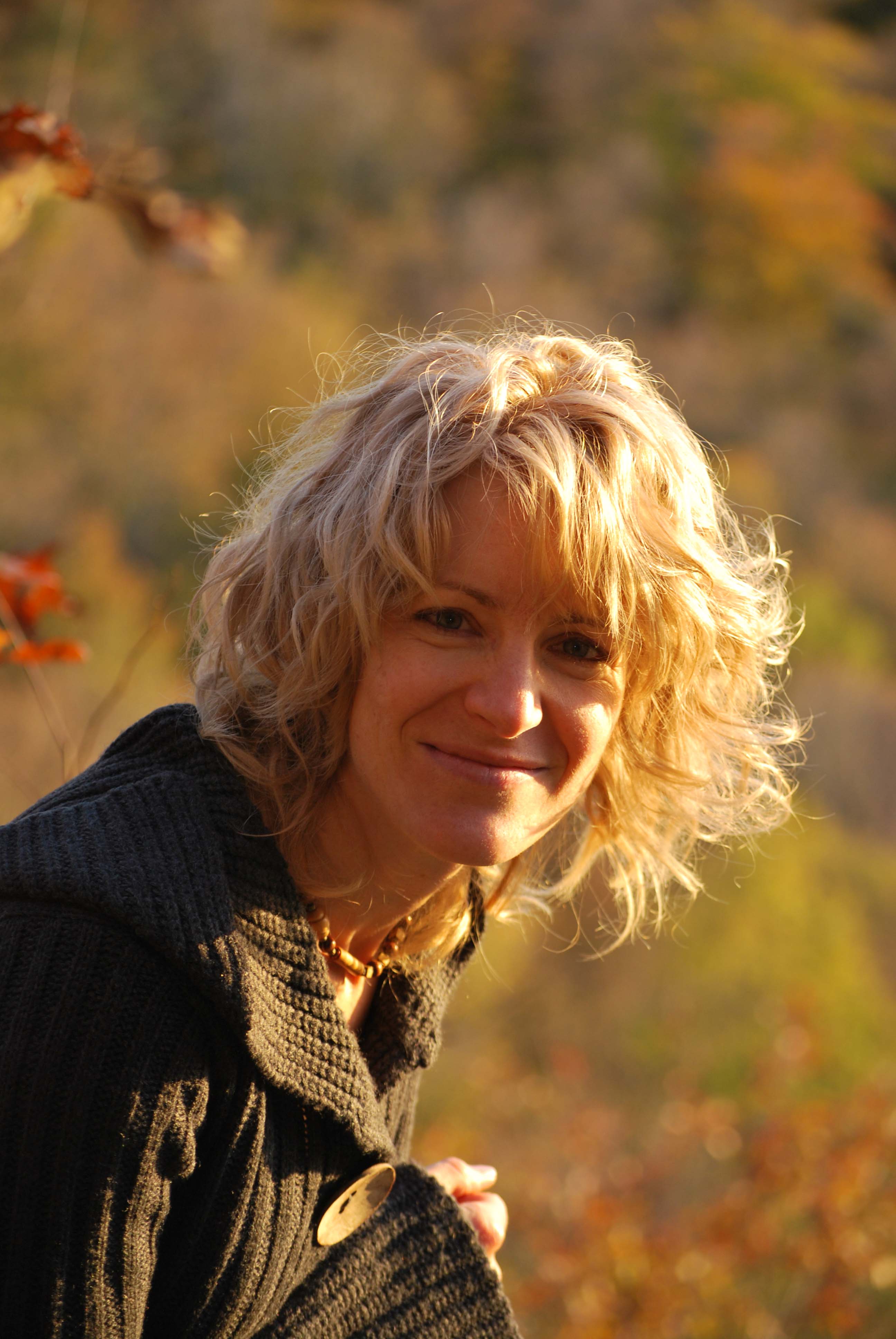 "Why do we only have communion once a month?" Diane asked herself in frustration. "I want it every day." "We" was the small Evangelical Church to which she belonged.

Diane, who was in her early thirties, had recently moved from Calgary, Alberta to Kelowna, British Columbia to join a prayer house.

"Why do people never talk about this passage," she wondered. "Why do they never preach about it?"

So in the morning as part of her prayer, her "fellowship with the Lord," she ate a cracker and drank water as a memorial of the Eucharist. Then she would pray for anywhere from ten minutes to an hour and a half.

In 2003 when she’d been with the prayer house for two years, Diane felt the Lord was calling her to go to Ottawa. A couple from her province had been talking about opening a prayer house there to pray for the Canadian government, especially for its political leaders.

"Ottawa!" she told the Lord. "I don’t want to go to Ottawa. I don’t know anyone there; I’m a westerner. This is not in my plans." And since that house was not yet opened, she stayed where she was, waiting on the Lord.

In the summer of 2006 Diane had a dream about the Eucharist. In that dream she felt the Lord saying to her that more healing for her would be found in the Eucharist and more treasures and depths, that cannot be found in communion as she knew it. At this point, Diane had been "doing communion" every morning for four years.

When she woke up, she said, "Lord, if that dream is from you, put it in my face because otherwise I’m not touching it. That’s Catholic!"

In January 2007, just a few months after her dream, it was time to head east to Ottawa. When the people in her church were blessing her to go, someone gave her a prophetic word: "There is something for you at Dows Lake." Dows Lake? She had never heard of it, and promptly forgot about it.

When she arrived in Ottawa, she attended a church conference, staying at a hostel because the house of prayer was not yet ready for her to move into. Since it probably wouldn’t be ready for a couple of months, she asked the Lord to find her a place to stay in the meantime. Perhaps she’d make some contacts at the conference.

The last day of the conference, she met a woman who, on discovering she needed a place to stay, said to her, "I just sold my townhouse, but the new owners won’t be taking possession for another two weeks. You are welcome to stay there until then."

Diane was very grateful, and as she was driving to the town house, the woman happened to mention that she was Catholic. When she heard this, Diane was very much afraid. "O God," she prayed, "please protect me from deception."

The woman had many Catholic books, and Diane spent much of the next two weeks reading—about the Eucharist, the lives of the saints, and other Catholic subjects. She avoided the CD about the conversion of Scott Hahn.

She was also looking for a place where she could live when the two weeks were up. It was February, and the snow was knee-deep. She’d tried a number of things, but nothing suitable seemed to be available.

Finally she bought a copy of the city’s daily newspaper, The Ottawa Citizen, and looked at the ads. There in bold print were the words, "Dows Lake." Dows Lake! There in Dows Lake, which she later discovered was the name of a neighborhood, was a room for rent, one described as being in "a clean, quiet, Christian home."

Diane phoned, explained that she would only be there for a few months, and asked if she would be able to spend the mornings in prayer.

Oh no, another Catholic! Diane had never met a single Catholic until she was in her late twenties, and now she had met two in a row.

"You won’t find me setting foot in that church," Diane said to herself. "I’ll just tolerate that house until I can get out. I pray the bIood of Jesus over me. Save me from deception, Father."

The last night in the town house, Diane got up the nerve to listen to the Scott Hahn CD. As soon as she put it in the machine, she began to weep. She knew that the Holy Spirit was speaking to her. Scott Hahn, too, had been anti-Catholic. He had been a prominent Protestant theologian and now he was a Catholic. Surely he hadn’t been deceived!

That night she wrote in her journal, "Lord, I fear where you are asking me to go. Help me to just keep following you."

She moved to the room at Dows Lake and some time later, it hit her. "There’s a theme to what’s happening in my life. It’s called ‘Catholic.’"

She figured that maybe God was leading her to that house so that she (Diane) could open up this woman’s eyes and free her from her Mary-worship and rote prayers.

After some hesitation and praying for the Lord’s protection, Diane did attend Mass with her landlady. When it came time for Communion, she wept and wept and wept.

She started attending Mass and every time the same thing happened. When Communion time came, she would weep.

Then when her landlady invited her to a New Life Retreat, she went. Gradually there grew in her a love for things Catholic. There was nothing gradual about her hunger for the Eucharist, however. It was a raging fire.

In June the director of the house of prayer phoned to let her know that the house was ready for her to move into.

She met with the director. "We do want this house to be non-denominational," he said, "we’re all on a journey. We’ll still have you here." So she moved to the evangelical house of prayer.

By August it was very clear to Diane that the Lord was calling her to become a Catholic. She entered into a customized program which would prepare her to be received into the Catholic Church.

Her hunger for the Eucharist was becoming unbearable. Finally, Diane went to the priest she had been talking with. "I can’t wait until Easter for the Eucharist," she said. "Can anything be done? Can’t I become a Catholic earlier?"

Fr. Charles knew that Diane had a theology degree and that she had been doing a lot of reading and studying, and he connected her with a couple of people so that she could get more input. He told her she could be received into the Church in November.

And so it happened. On November 18, 2007, when Diane made her profession of faith, several people from the evangelical house of prayer attended.

Diane doesn’t know where the Lord will lead her next but as of this writing she is a member of the Evangelical house of prayer—a Catholic, as she says, in an Evangelical world.

What does she make of all these changes? "I’m learning I can’t put God in a box," she said. "My vision is so limited. My prayer is: ‘Lord, help me keep up with you and keep following you.’ His plans are much bigger than ours. Never did I think I’d be living in Ottawa. And never in my wildest dreams did I imagine I would become a Catholic!"

Video of her testimony is here: