Is it OK to resist the Pope?

There is concern that recent synods are being used as excuses to loosen the moral requirements of the Church. On the eve of the Amazon synod, in Rome, October 4, 2019, there was an important gathering of traditionally minded Catholic media personalities. Michael Matt of the Remnant Newspaper called it the “Gathering of the Clans”, a reference to Scotland in the days of old where warring clans overcame their differences to fight their greater enemy, England. For this meeting in Rome, it was traditionally minded thought leaders gathering to battle progressive synod fathers.

We agree that the faithful should meet, plan, pray, storm the heavens, and use modern media to protect the Church. Canon Law 212.3 gives the laity permission and the responsibility to point out errors by our leaders to the faithful, as long as it is done with respect.

However, we have concerns about attempts to distance the historical Church from the contemporary Church and Magisterium. This puts one at risk of a pseudo heresy which Catholic apologist Dave Armstrong describes as “Reactionary” characterized by the belief that there are serious faults with the documents of Vatican II, the Nous Ordo mass, and popes since the council. They think St. Pius X warning of Modernism applies to contemporary magisterial documents.

Reactionaries appear to doubt that documents that result from a formal magisterial process are guided by the Holy Spirit, but insinuate that they are guided by the devil to derail the Church. They believe that backroom politics by unsavory Church insiders can override God's guiding hand in the election of the Pope or the writing of magisterial documents. We think that is a very slippery slope.

Lack of unity among those claiming to represent authentic traditional Catholicism

Here are the opening remarks from this gathering of concerned Catholics:

What our distinguished panelists have in common is that they've all followed and analyzed the situation in the Church and, with a love for the church, have made substantial contributions to illuminating the faithful about the current crisis. However, I’m sure they don't agree on everything and those disagreements may well become evident during this round table discussion. This is quite right and proper of course. The views expressed are by default those of our individual guest participants and not necessarily of their fellow participants or of the organizers of this event. Source

We couldn’t help but think these opening remarks sounded like a gathering of protestants. Here is an example protestant disclaimer:

The Blue Letter Bible ministry and the BLB Institute hold to the historical, conservative Christian faith, which includes a firm belief in the inerrancy of Scripture. Since the text and audio content provided by BLB represent a range of evangelical traditions, all of the ideas and principles conveyed in the resource materials are not necessarily affirmed, in total, by this ministry. Source

There was an epic fallout between two of the most popular YouTube personalities who critique Vatican II, in 2020. The had previously done 150 popular YouTube shows together. It was entirely predictable. As soon as we try to distance the historical church from the living and current Magisterium, there is immediate division, even among very faithful people who have a deep love of the Church. Unity is IMPOSSIBLE unless we trust the magisterial teachings and the authority of the output of magisterial gathers such as Vatican II, regardless of the bad actors and false statements that went into the process of making those documents. We have to be careful not to drift into the errors of Protestantism. There were over 260 factions by the time Martin Luther died. The Lord has made a promise to protect the Magisterium from error.

St John Bosco's vision had the Pope at the helm, not a band of traditional Catholics

We believe in St. John Bosco's vision of The Pope leading the ship between our Lady and the Eucharist through crazy and dangerous waters (even if this pope has an heretical interior life). The vision of Bosco didn't have a band of "true traditional Catholics" who weren't with the pope at the helm of the ship. 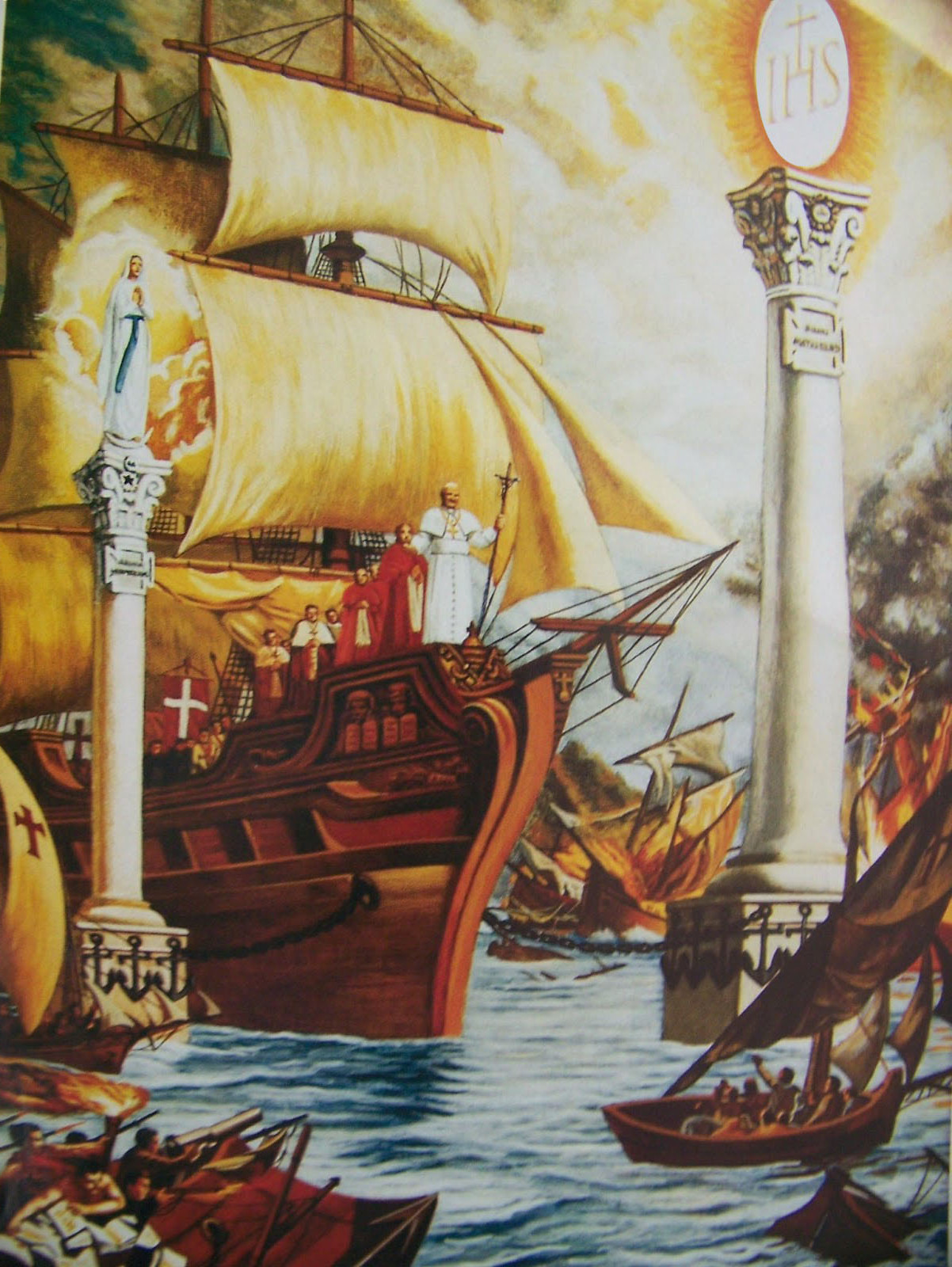 The magisterial documents are dependable, even if popes sometimes have to issue clarifications to tighten up misunderstandings as both JPII and Benedict did. Popes instigated Vatican II, oversaw the council and consistently confirmed it for the 50 years since the council. See the article on ambiguities in Vatican II

What about the infamous footnote in Amoris Laetitia?

351 In certain cases, this can include the help of the sacraments. Hence, “I want to remind priests that the confessional must not be a torture chamber, but rather an encounter with the Lord’s mercy” (Apostolic Exhortation Evangelii Gaudium [24 November 2013], 44: AAS 105 [2013], 1038). I would also point out that the Eucharist “is not a prize for the perfect, but a powerful medicine and nourishment for the weak” (ibid., 47: 1039).

In our opinion it is confusing, harmful, unfortunate, divisive, and smells of a covert agenda. But it has not definitively said that there are instances when it is appropriate to give communion to divorced Catholics who are having intercourse with someone else. While it is possible that this is the way Pope Francis intended it, it is not the way he wrote it. The Dubia Cardinals asked the Pope to clarify the footnote instead of issuing a formal correction, because the document does not contain a formal pronouncement of a change in the moral teaching, even though some renegade bishops conferences have interpreted it that way.

We have every confidence that God will protect the Magisterium from formal error on faith and morals.

Factions are only useful if unity is taken seriously

The creation of something beautiful, deep and effective usually involves the tension between elements.

Removing those all unsavoury individual inputs makes a very bland result, which is dead. The artful placement of tension is one of the factors that creates the most beautiful and compelling artistic masterpeices. God is the Master Artist and the Church is his creation. There are sometimes very bitter inputs into these documents, but the output is of God, and therefore good and right.

What did Francis of Assisi do when all seemed lost?

Francis of Assisi went to the pope to ask that his group of men be given legitimacy in the Church. The Cardinal threw them out telling them to go back to their pig pen. Francis left with his friends who said "What do we do now?" Francis said, "if we are pigs, let's sleep in the pig pen", which they did that night. The next day the Pope called for him and granted him his request. The Lord will protect his Church.

There is no golden age of Catholicism

We don't think there is a "Golden Age of Catholicism" to go back to. The weeds and the wheat have been growing together since the Pentecost. For instance, for those who think the period before Vatican II was a golden age, over 40% of convicted priest abusers were ordained before Vatican II, including Cardinal McCarrick. Every generation of the Church has those who play the role of Judas, yet the Lord has continued to court his bride. We trust that this messy clash between Catholic liberals, traditionalists, moderates, and charismatics, will lead to a beautiful Bride of Christ which is guided by the Holy Spirit. The Church is attentively mothered by Our Lady. Stay faithful friends.