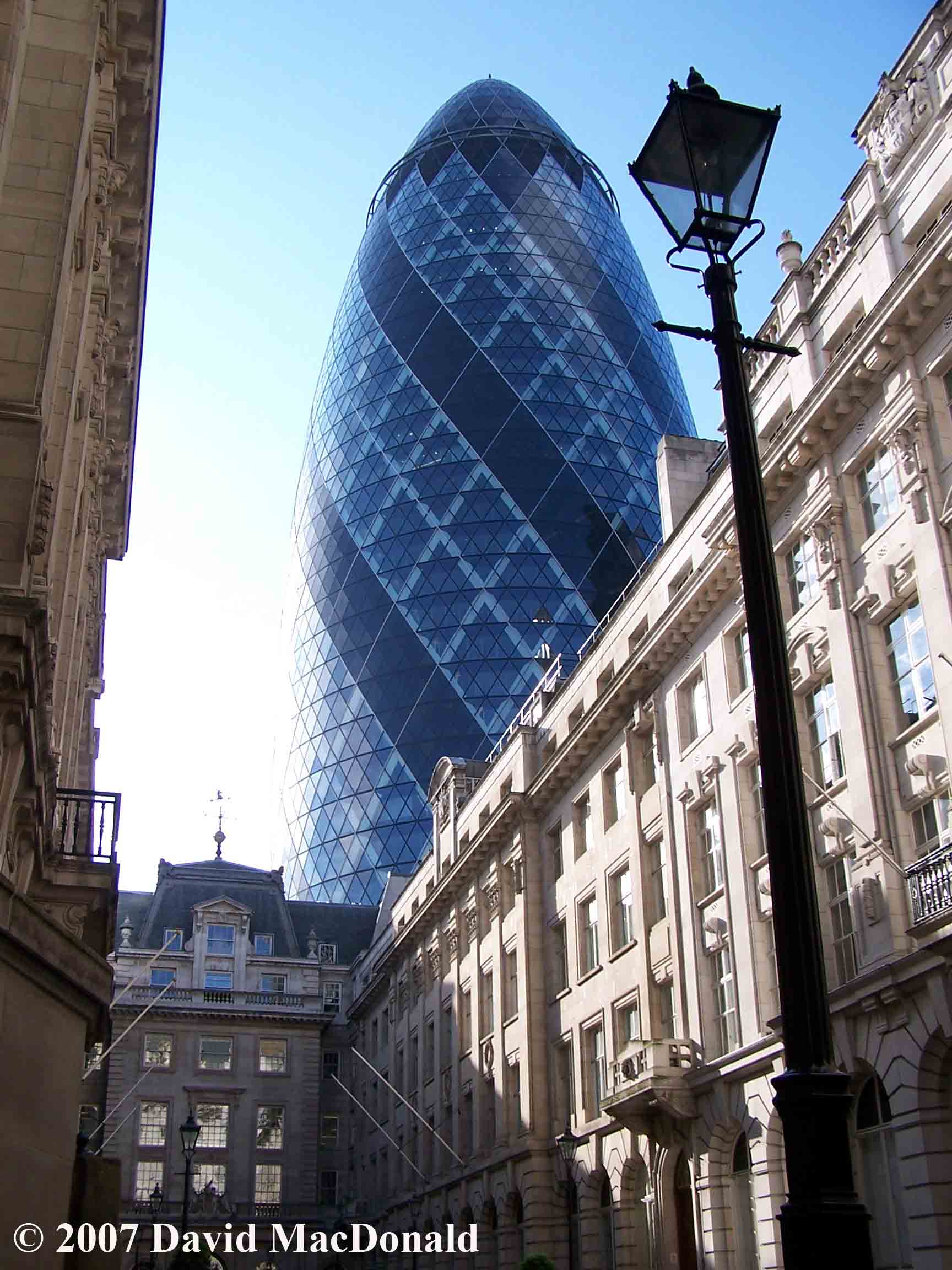 The Aliens have landed 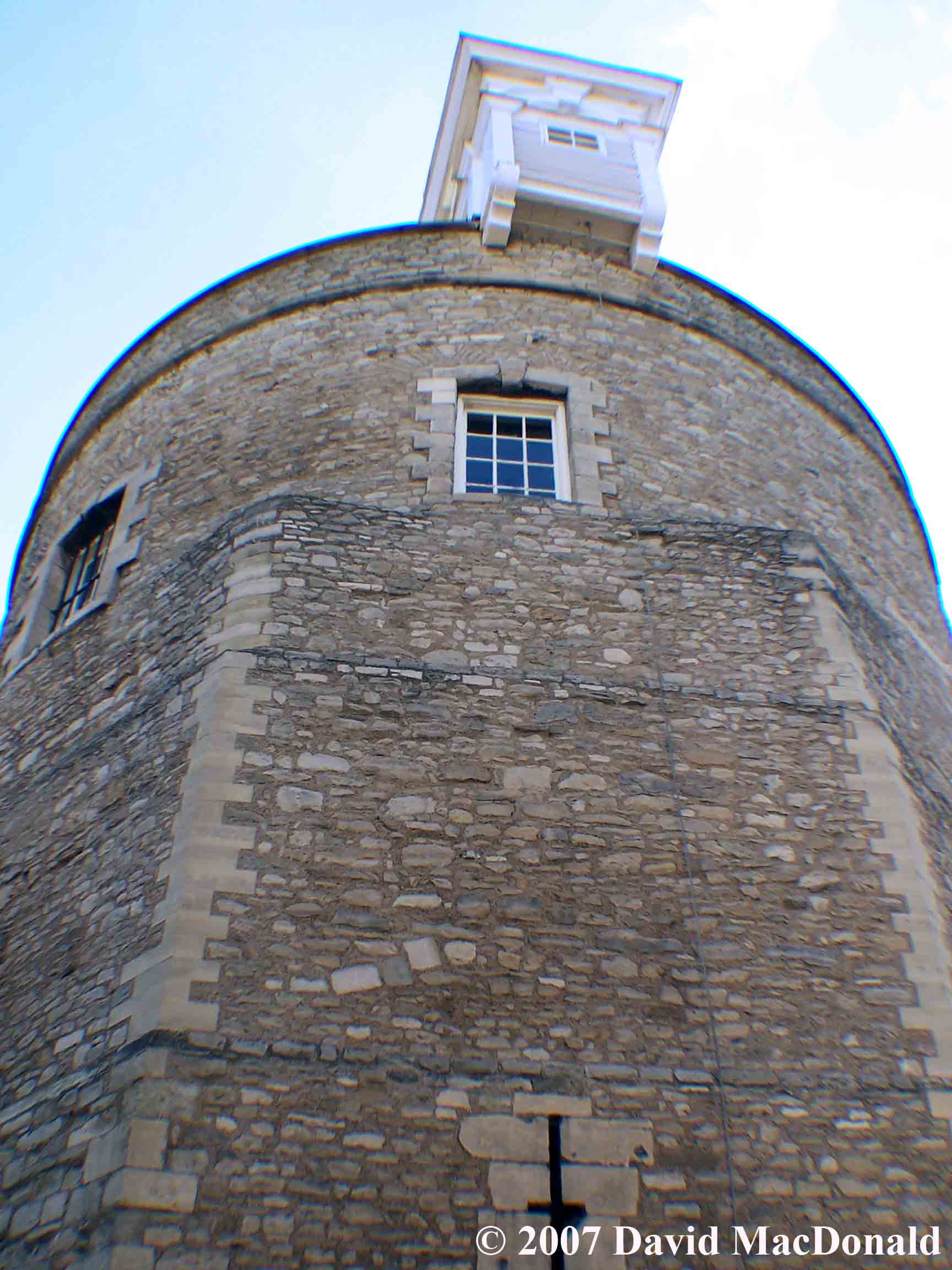 This is where Thomas Moore was locked up for rejecting Henry VIII's perversions. He later had his head cut off. 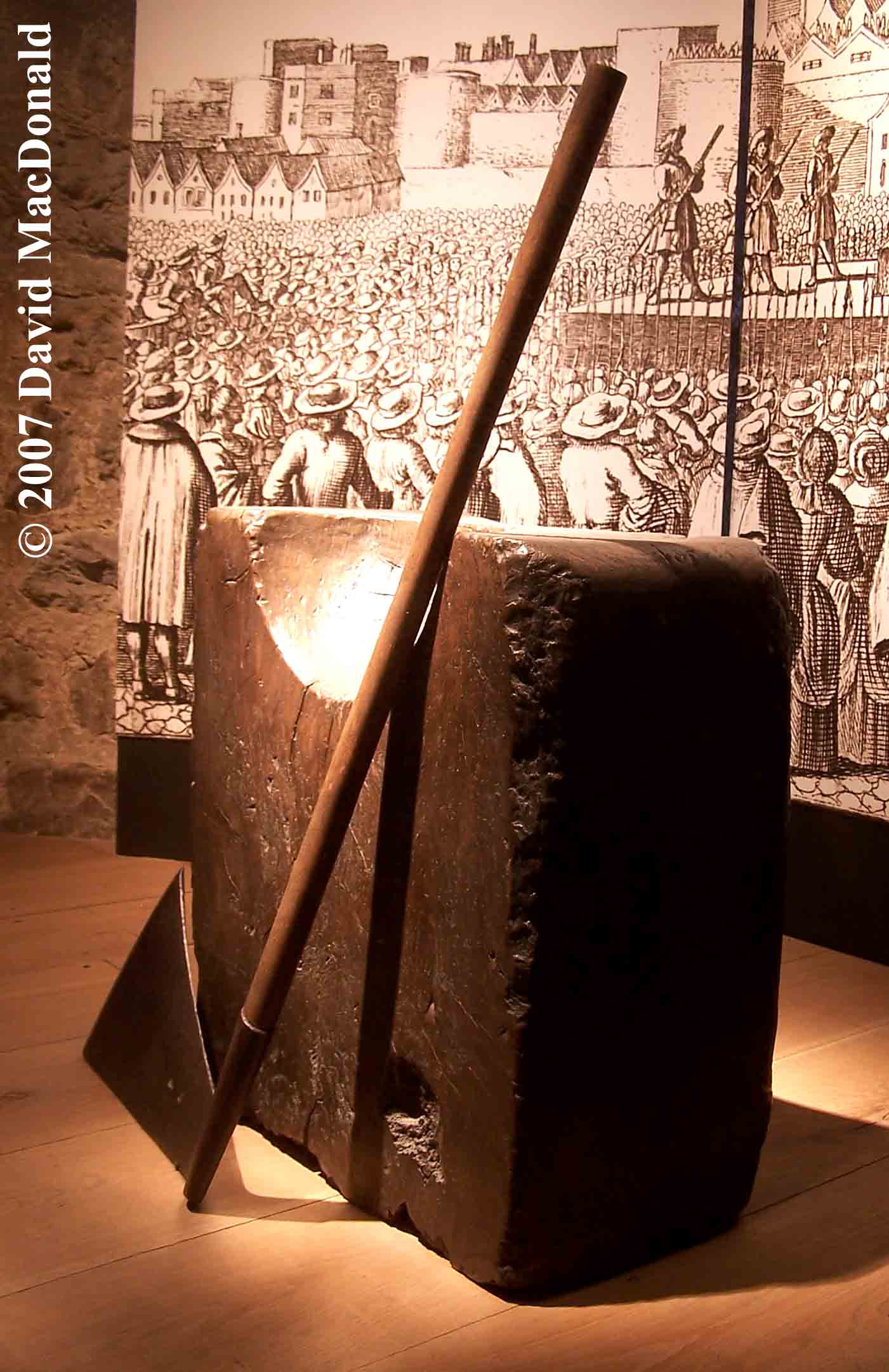 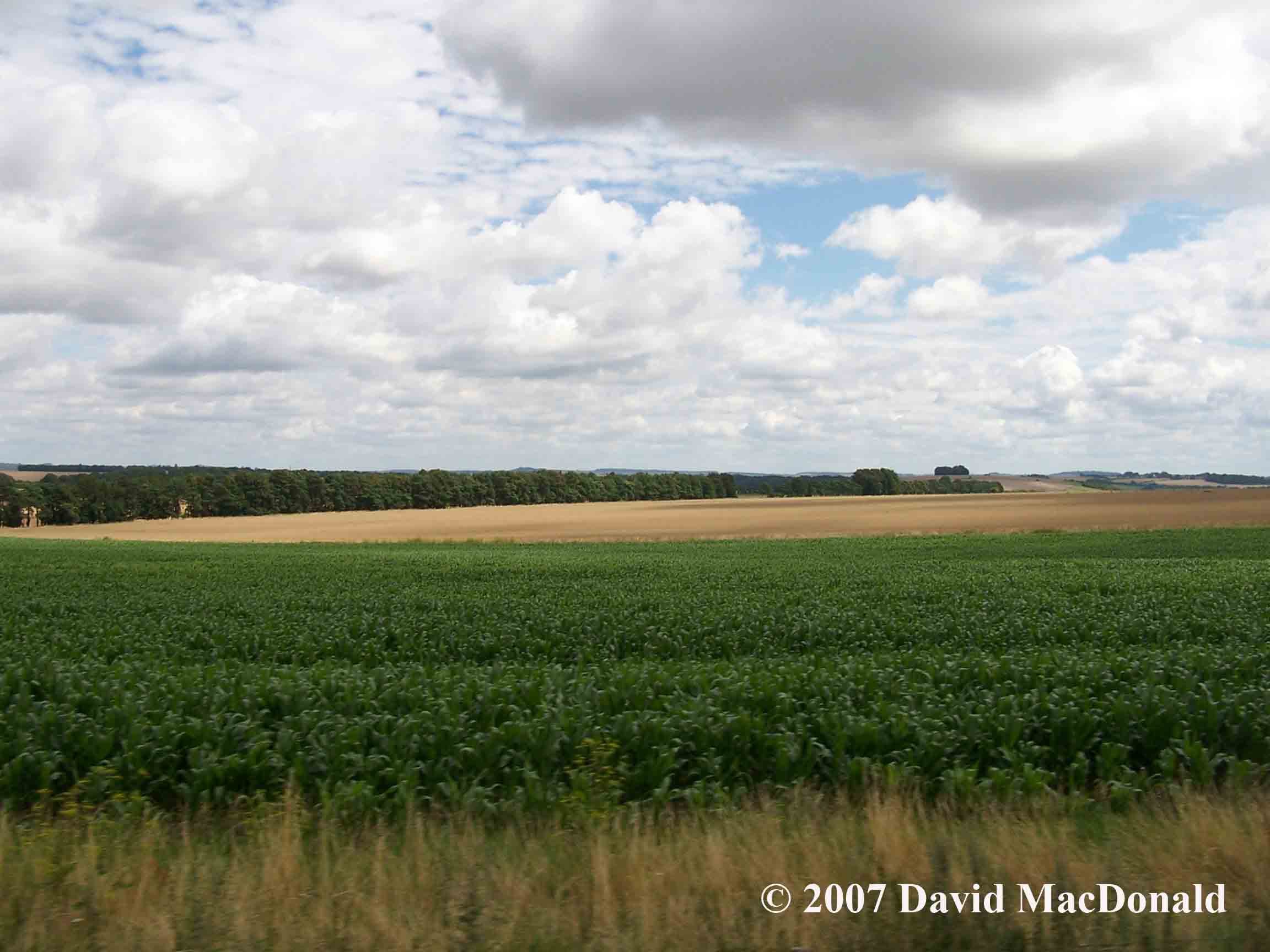 English countryside on the way to Stonehenge 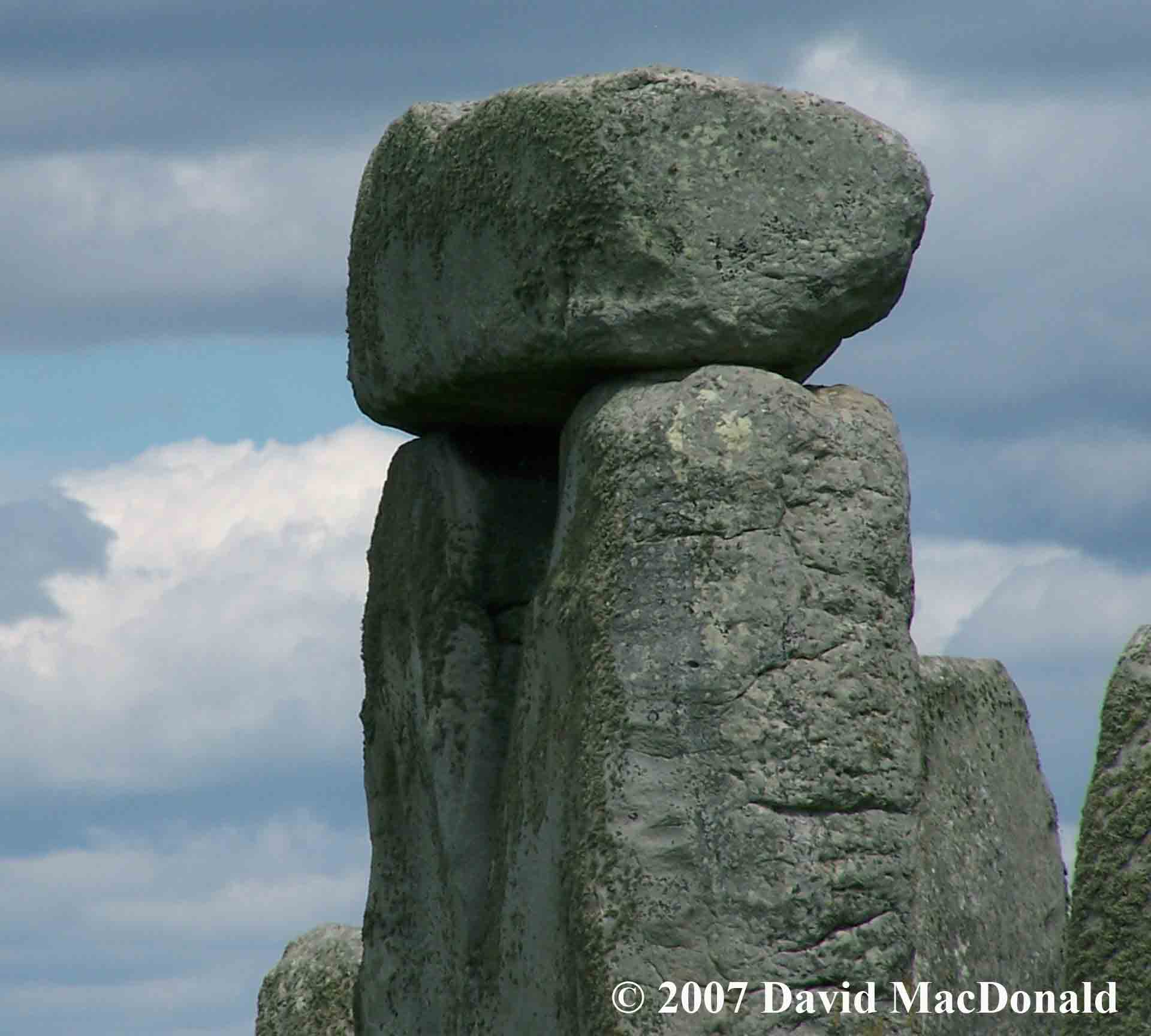 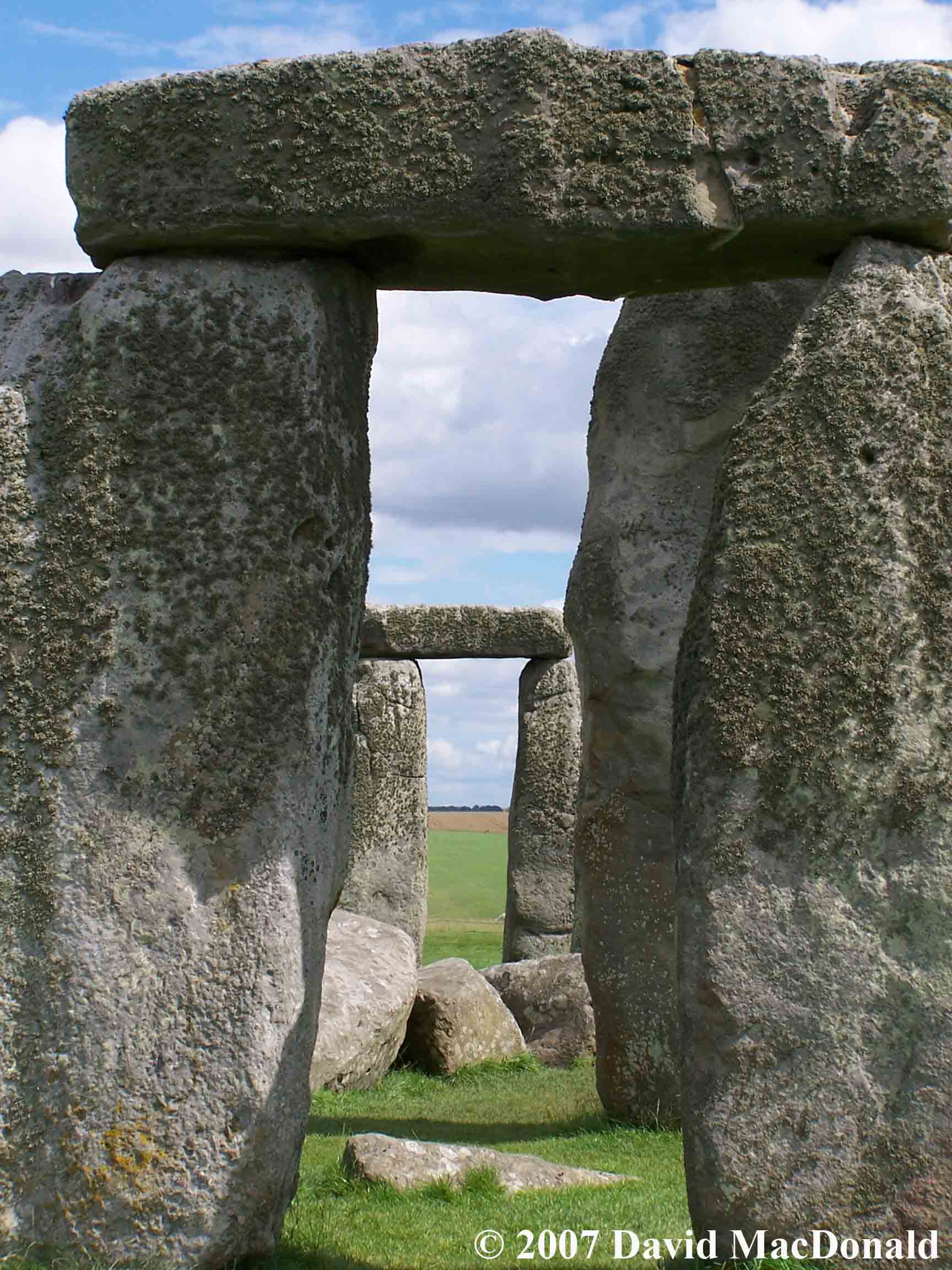 All day, every day there is a stream of people coming to relive the Abbey Road cover. These Spanish youth went back and forth across the street for over an hour looking for just the right shot. 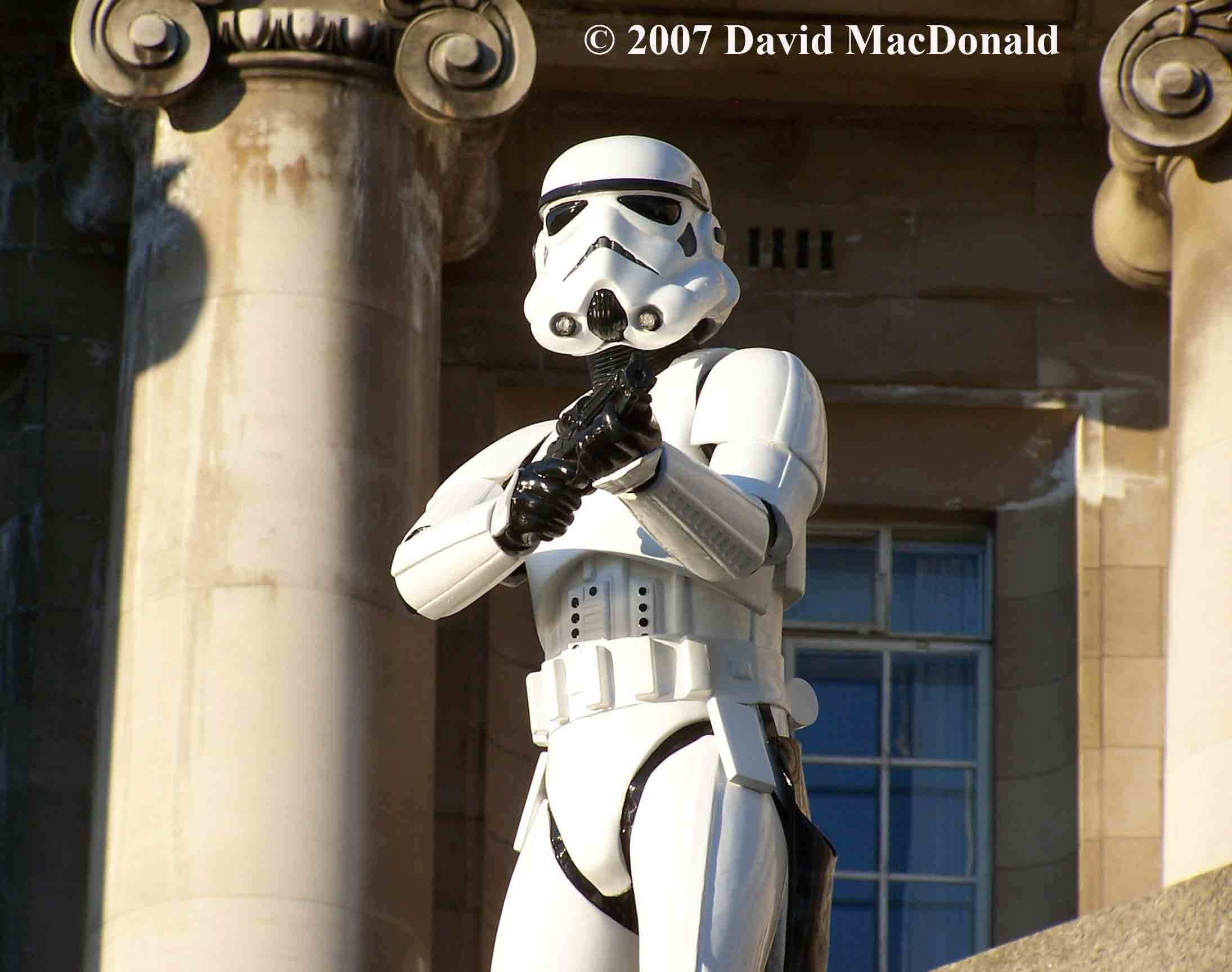 Did you ever have a feeling you were being watched? 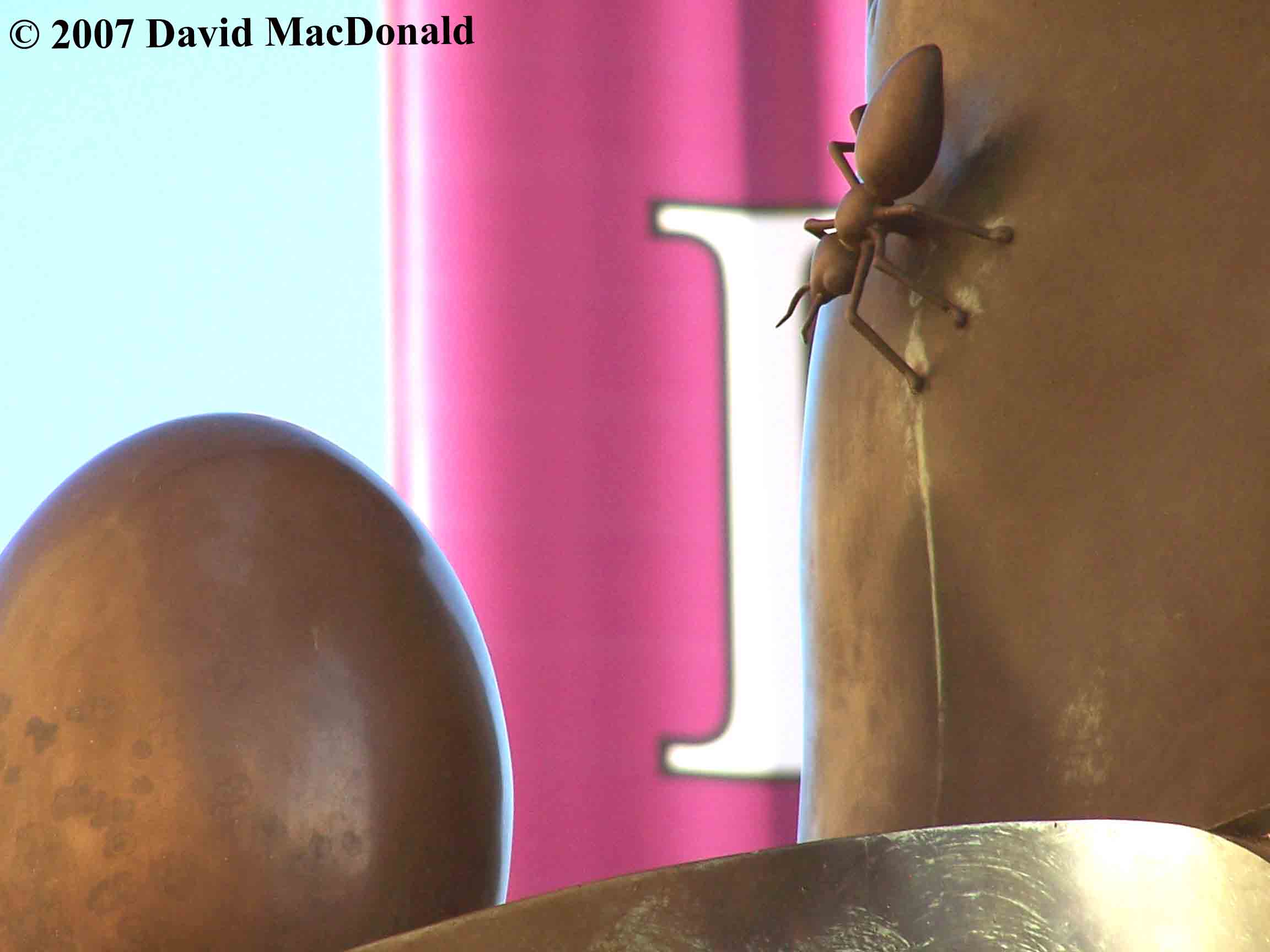 Salvador Dali is so weird, this egg is inside a woman with an ant coming after if. Sort of like society's running after unborn babies to kill them. Please end abortion Lord. 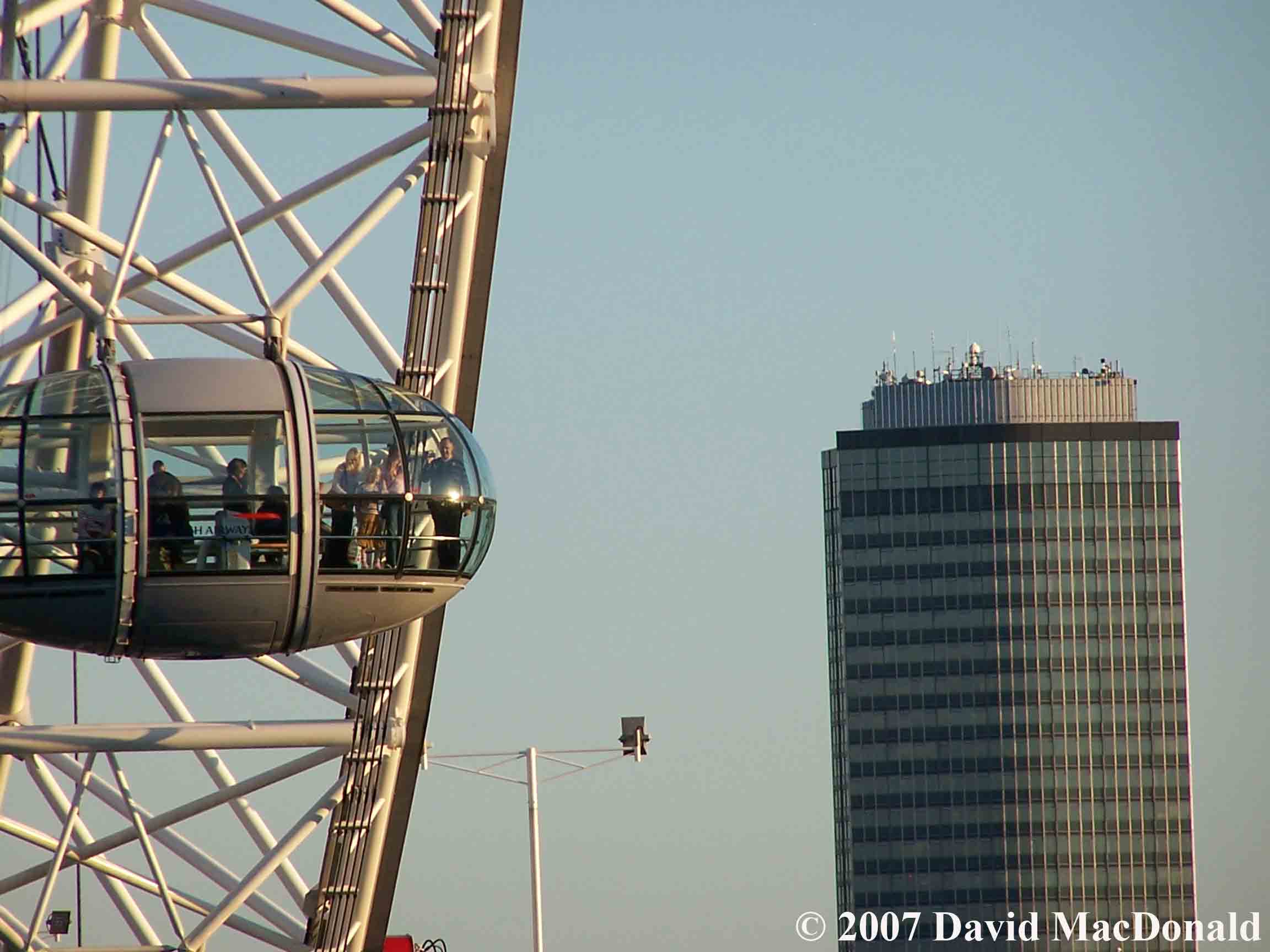 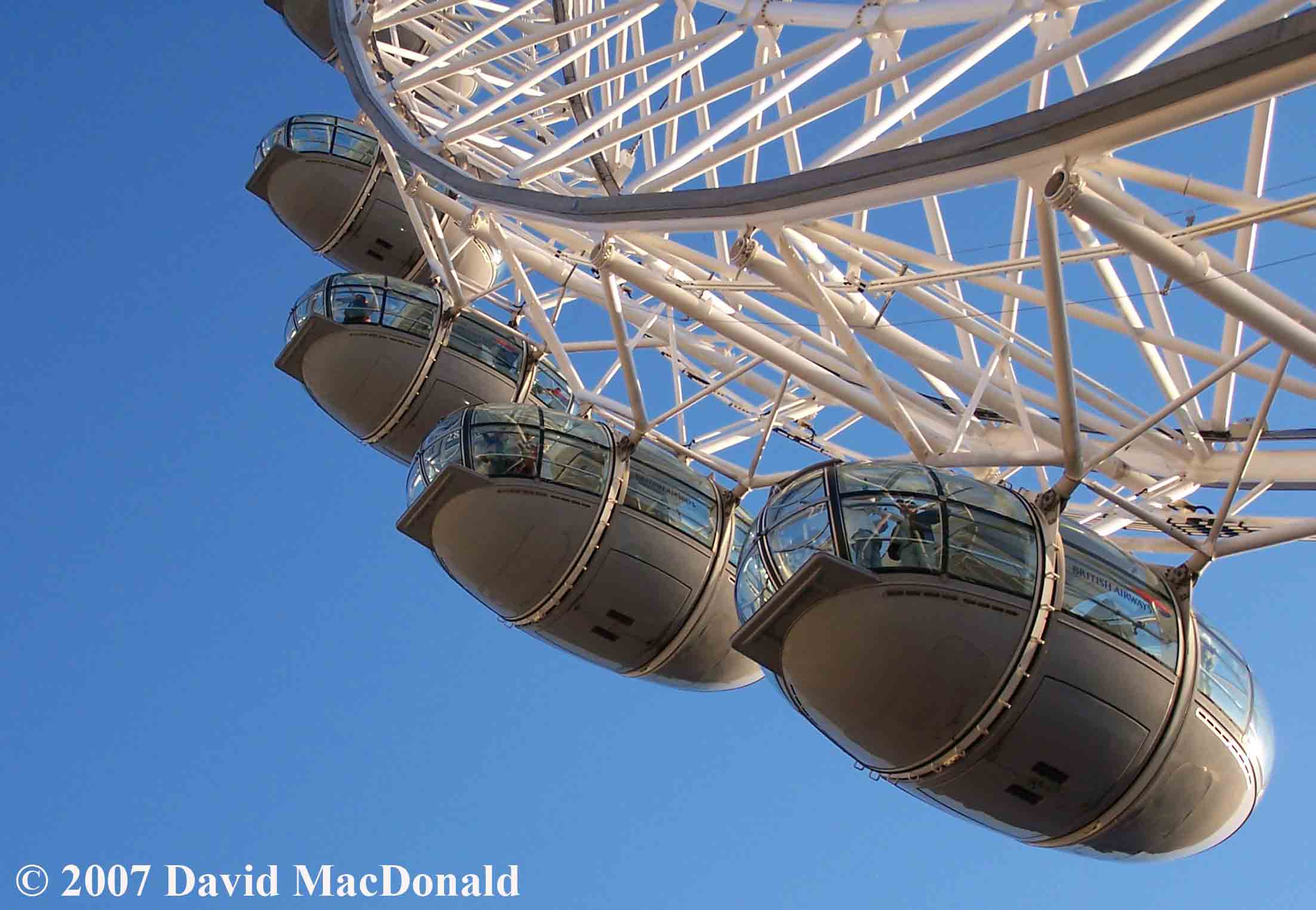 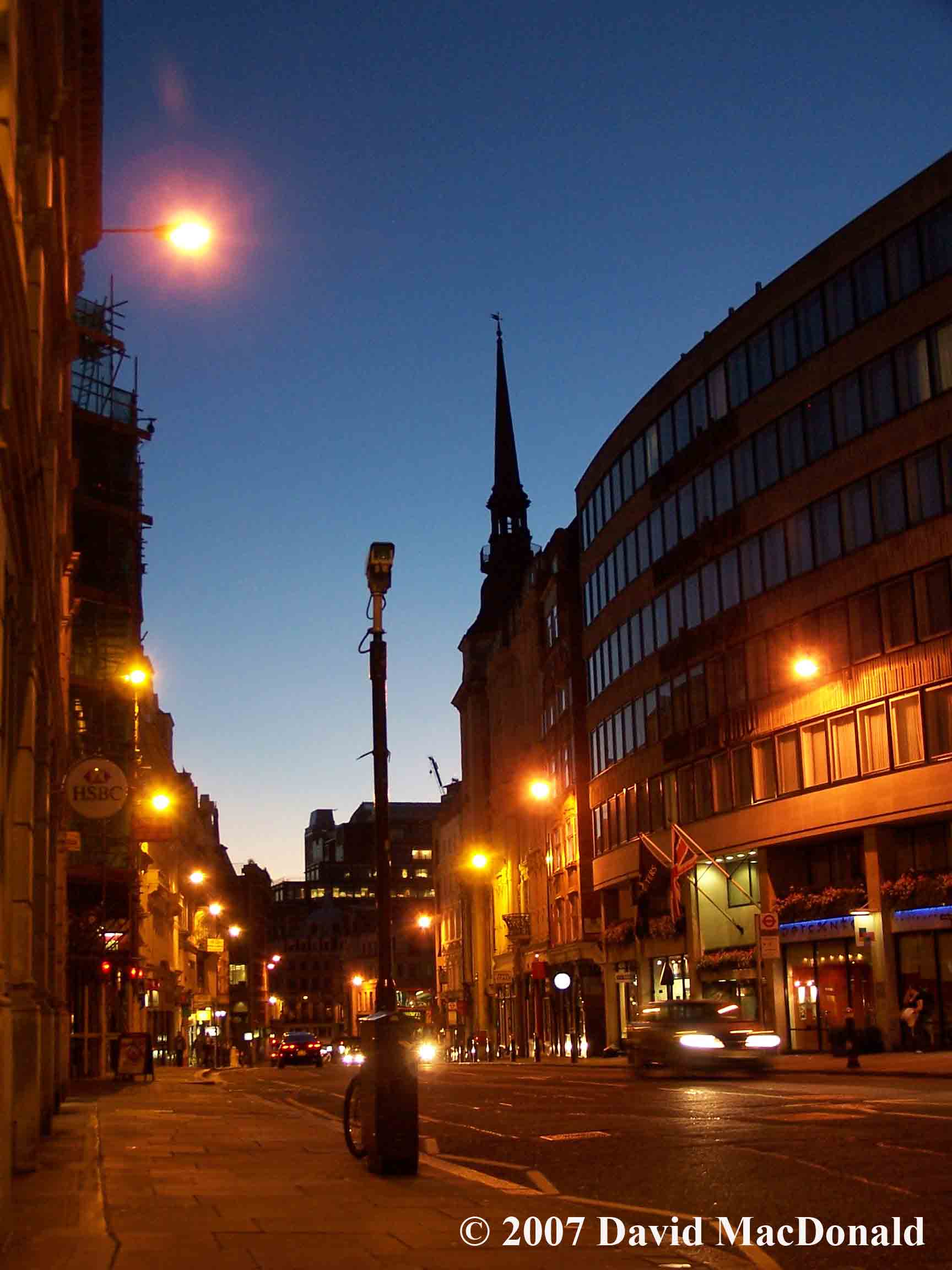 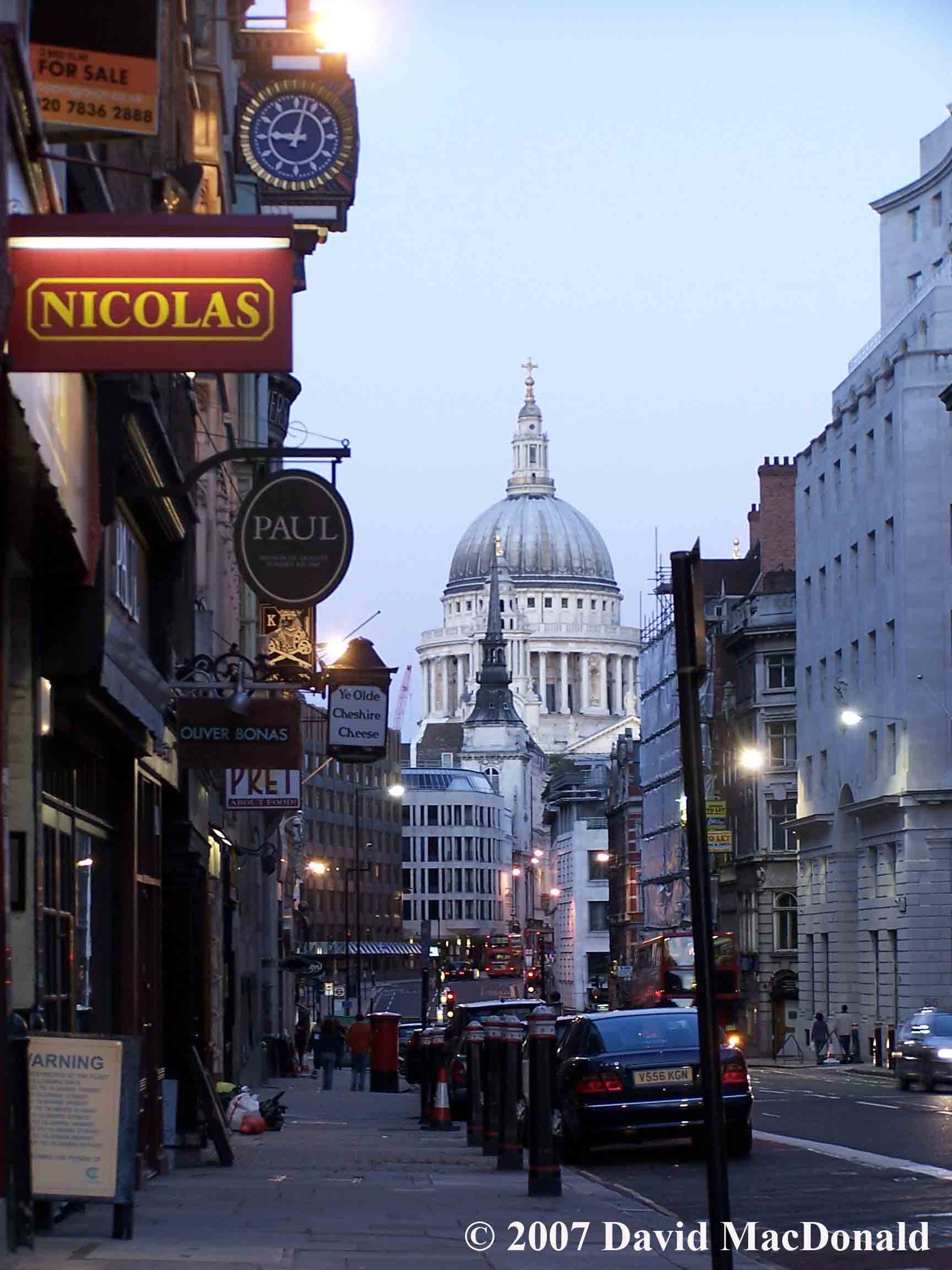 St Paul's, Anglican, London. Built in the days when the Anglican Church believed in the sanctity of marriage. King Henry really blew it when he took over the Church. 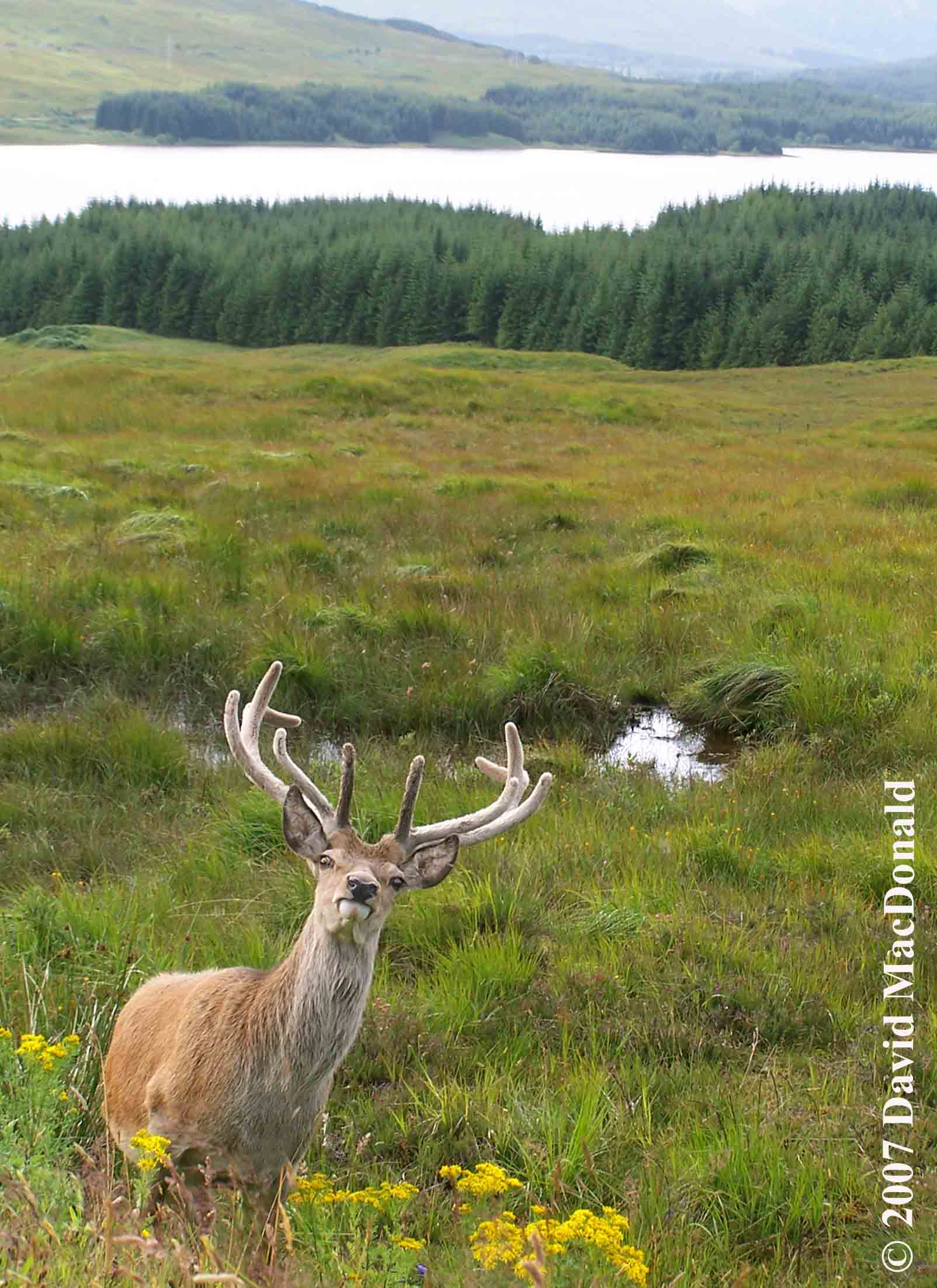 This elk was posing for the shot 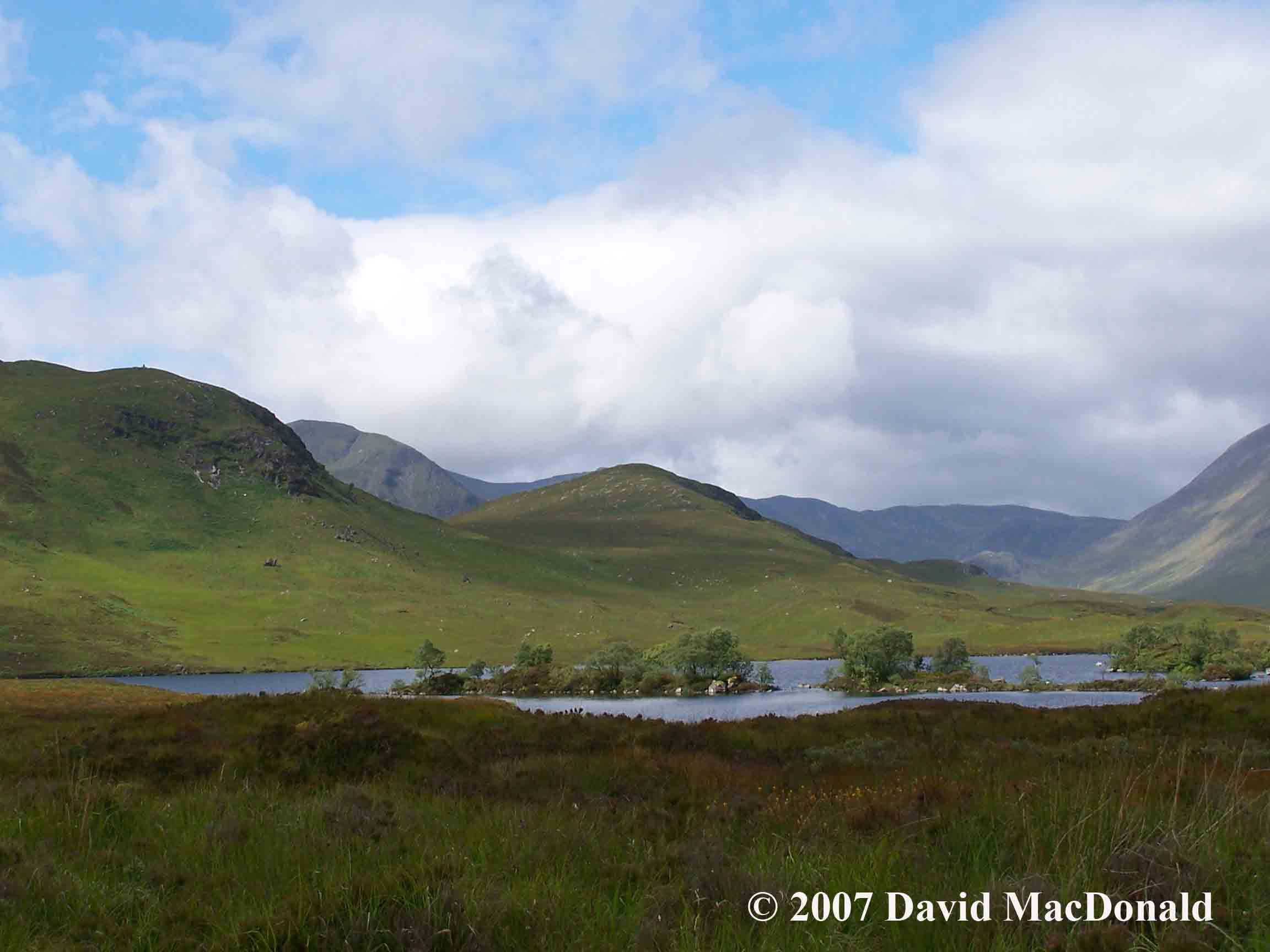 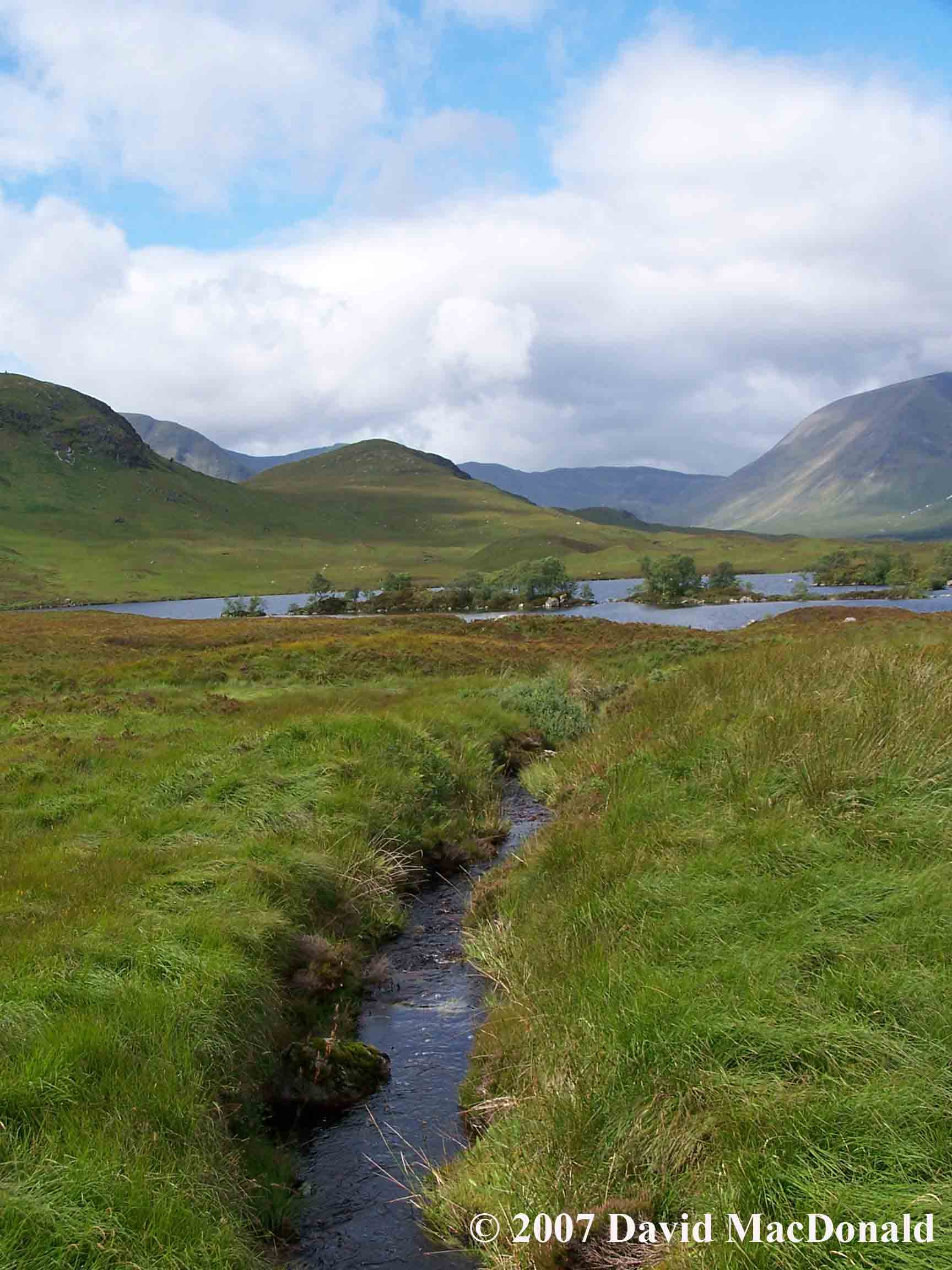 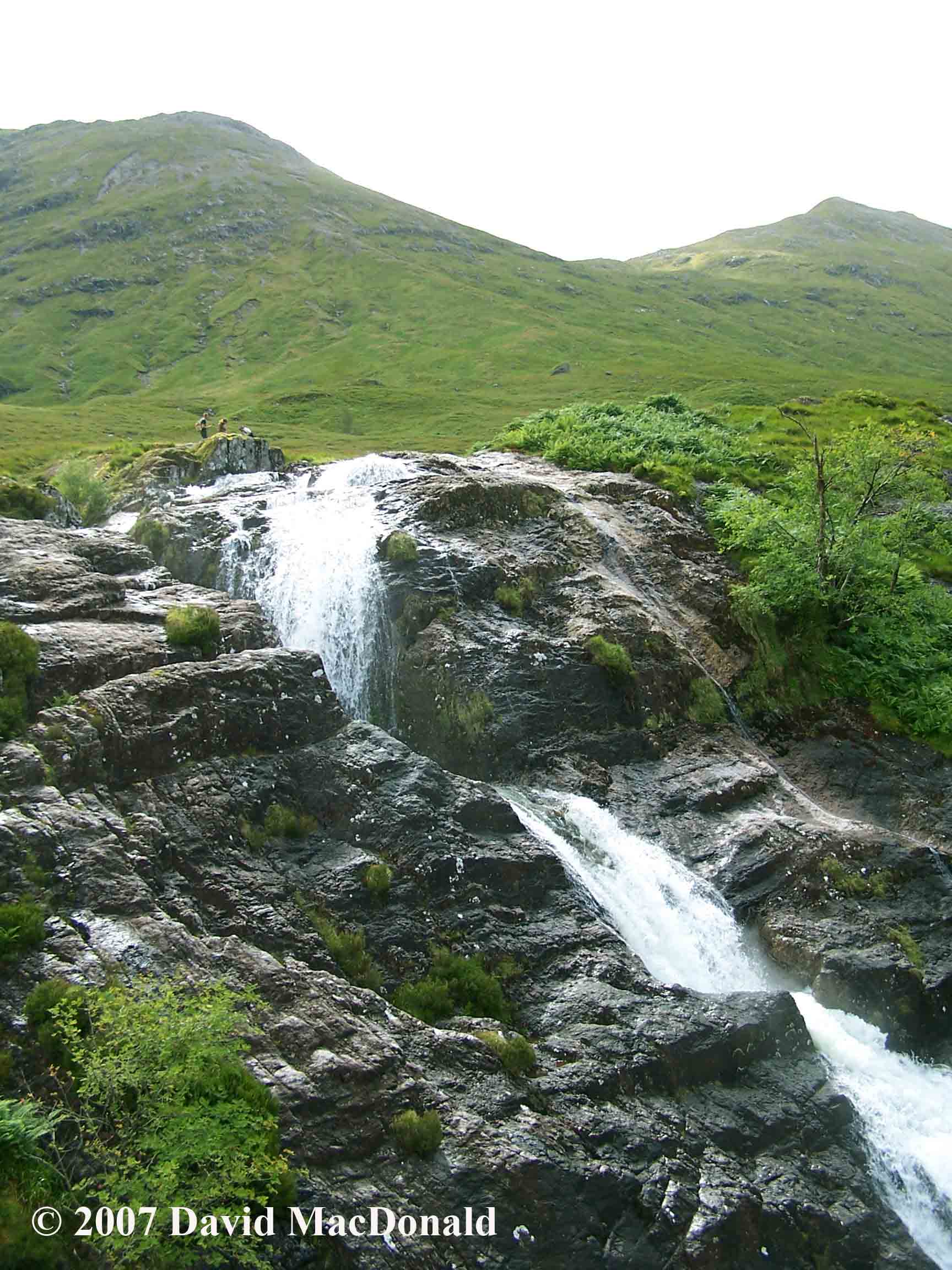 This is a deceivingly big waterfall...to get a scale, there are people at the top.... Highlands, Scotland 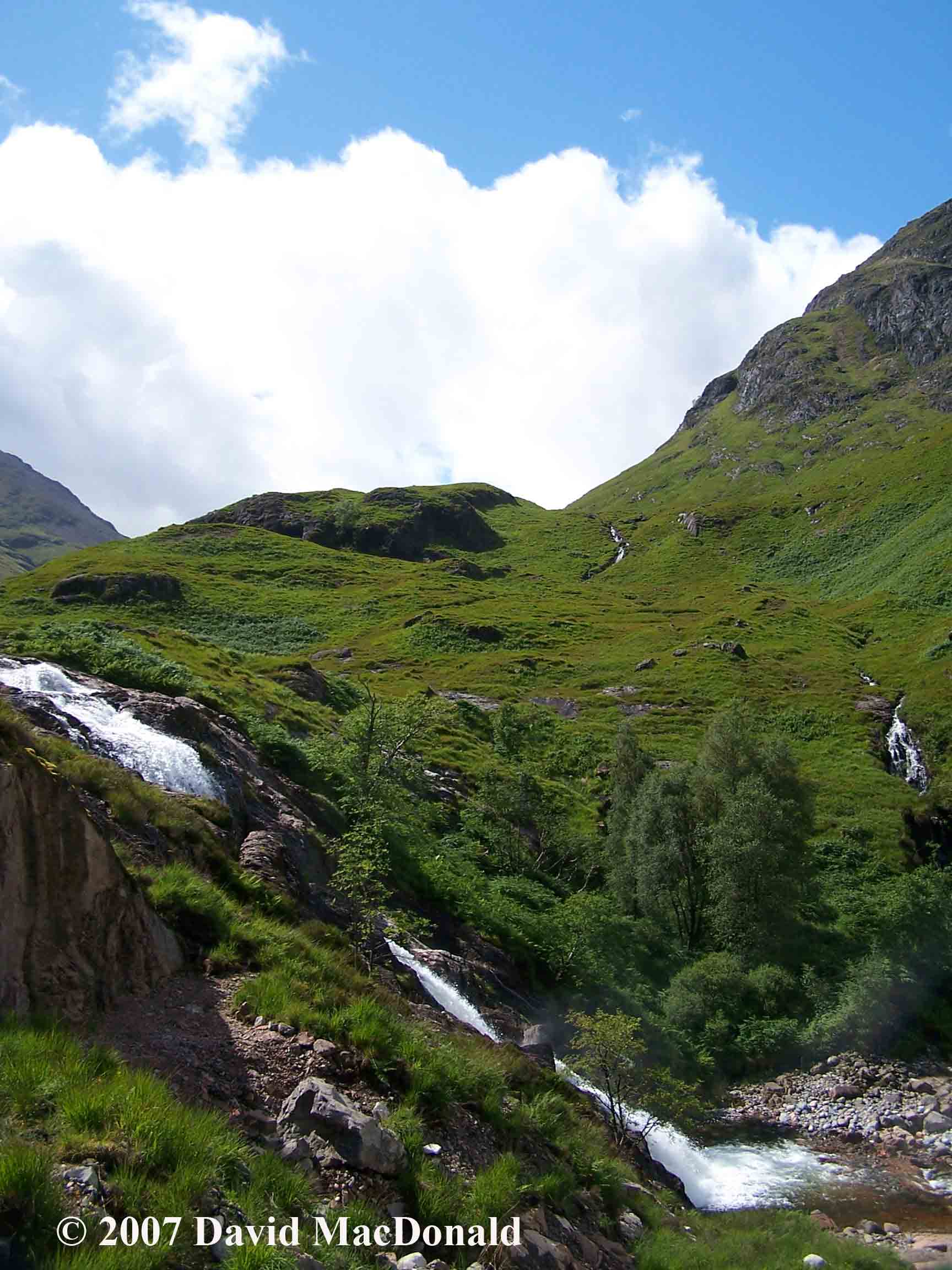 It's too beautiful, I had to get another shot 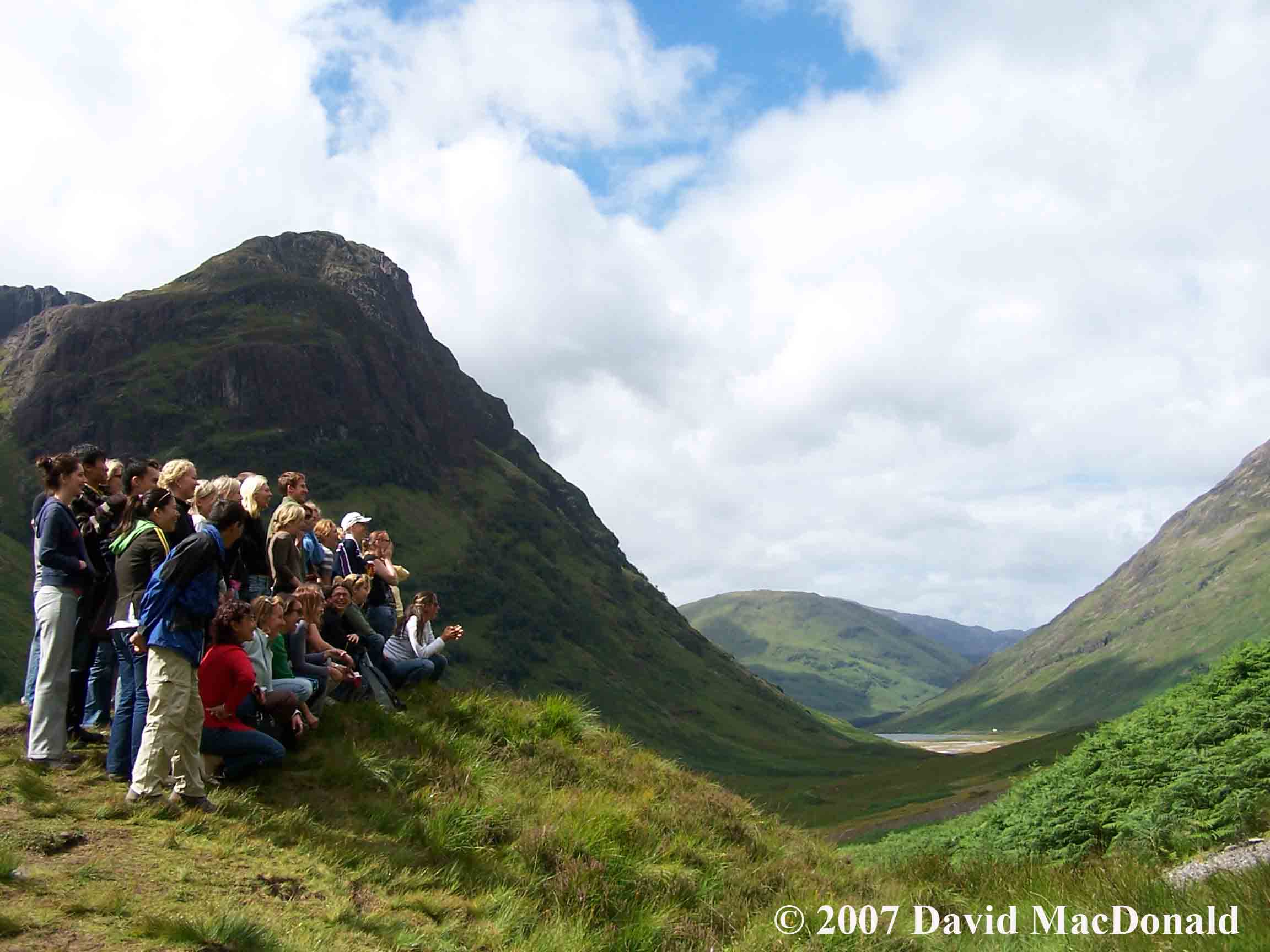 A group of American school kids, this was a huge canyon 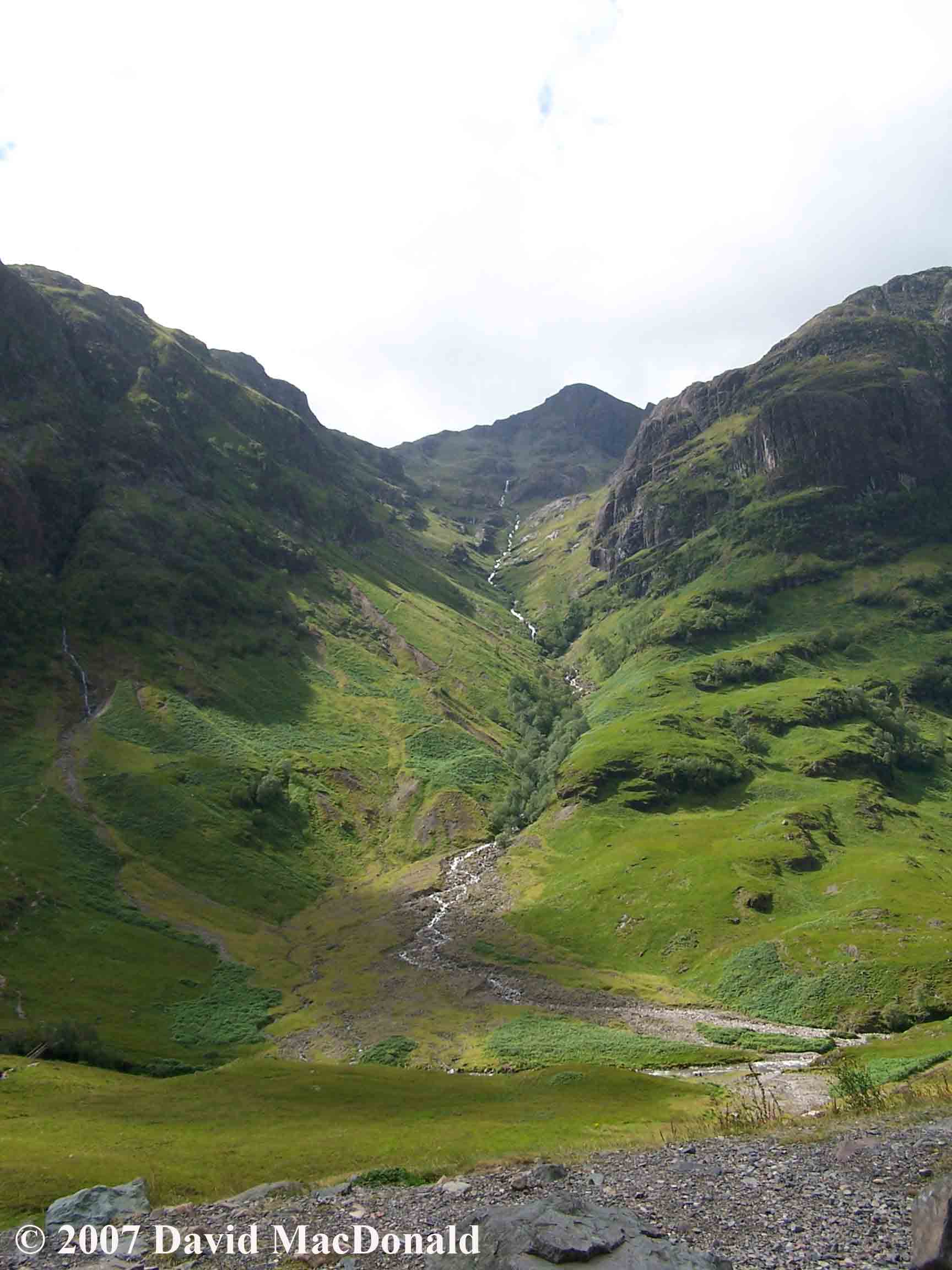 Incredibly big and majestic. People are like dots on the mountain, Highlands Scotland 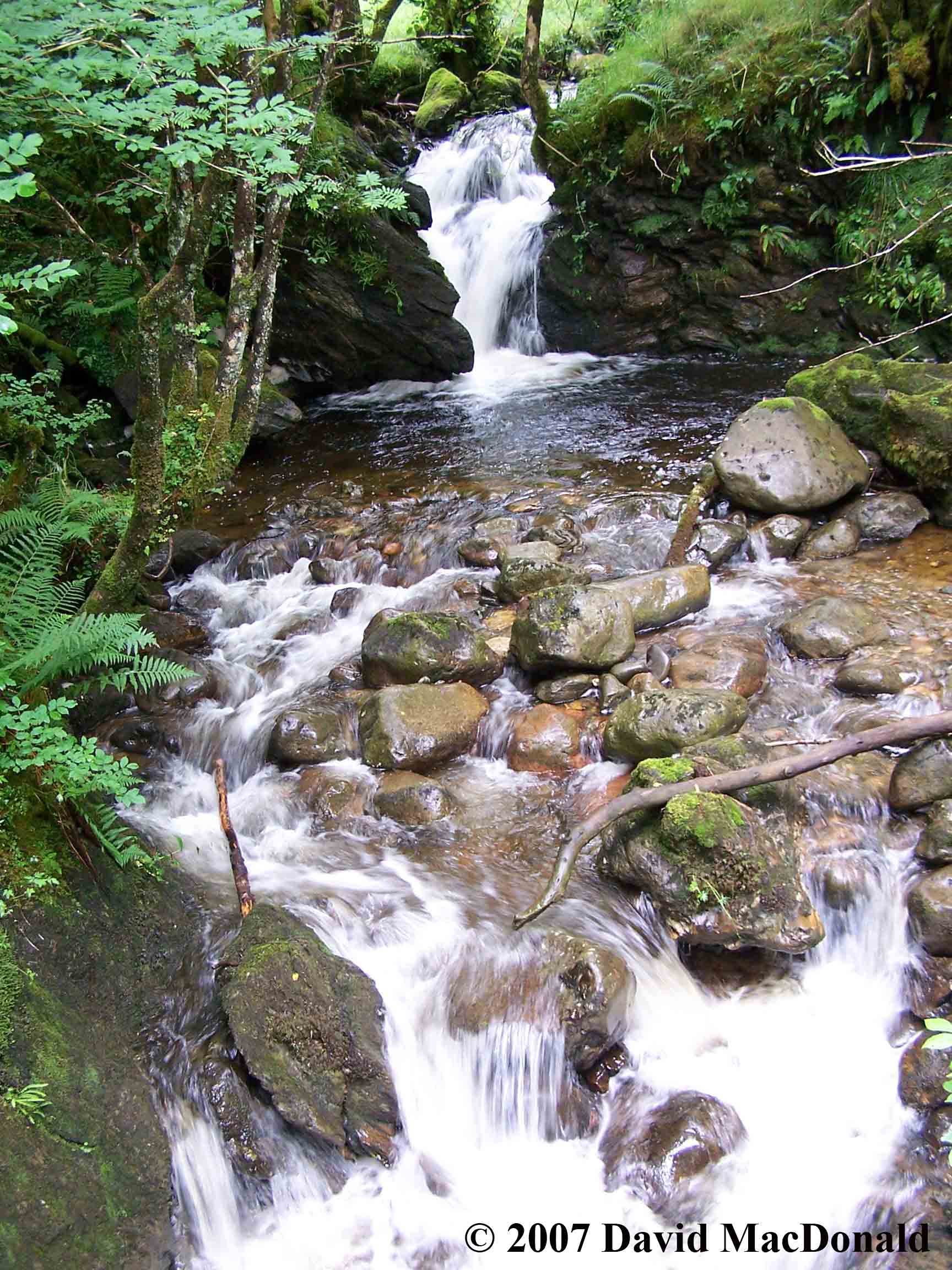 Beautiful stream in Glencoe, Scotland, 100 metres from where a family MacDonald's were wiped out. 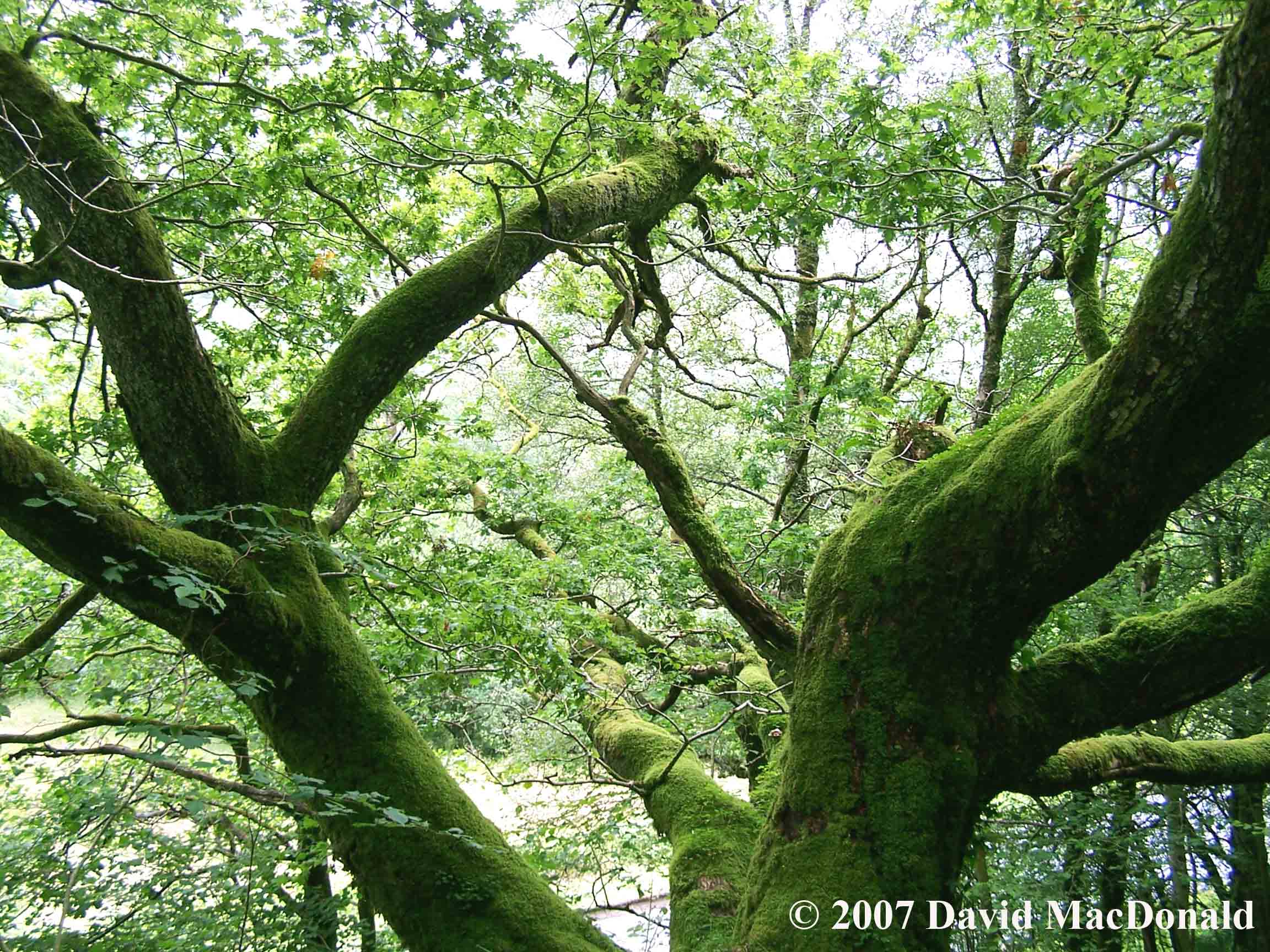 Beautiful tree in the forest near where the MacDonald Clan was wiped out, Glencoe, Scotland 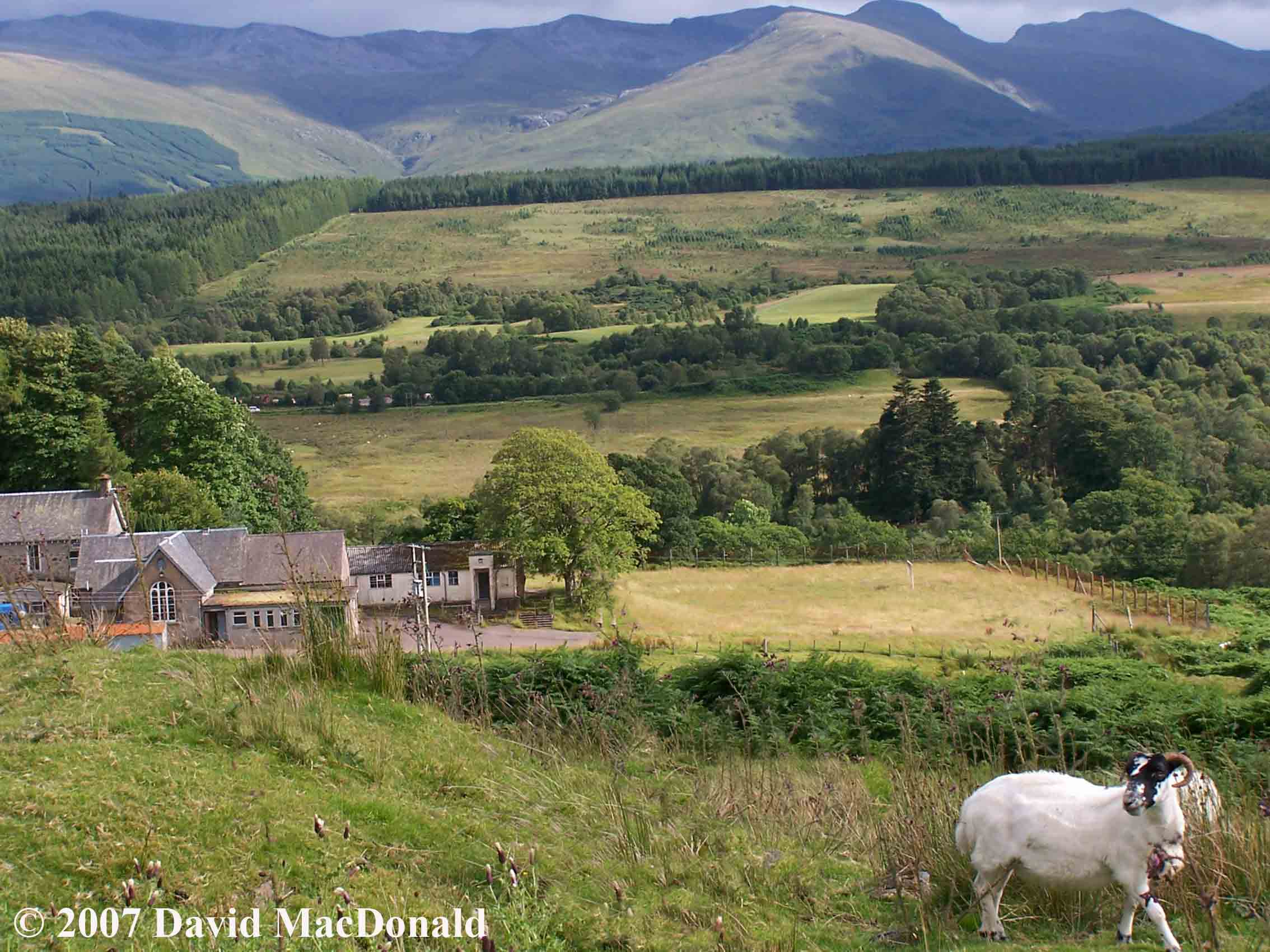 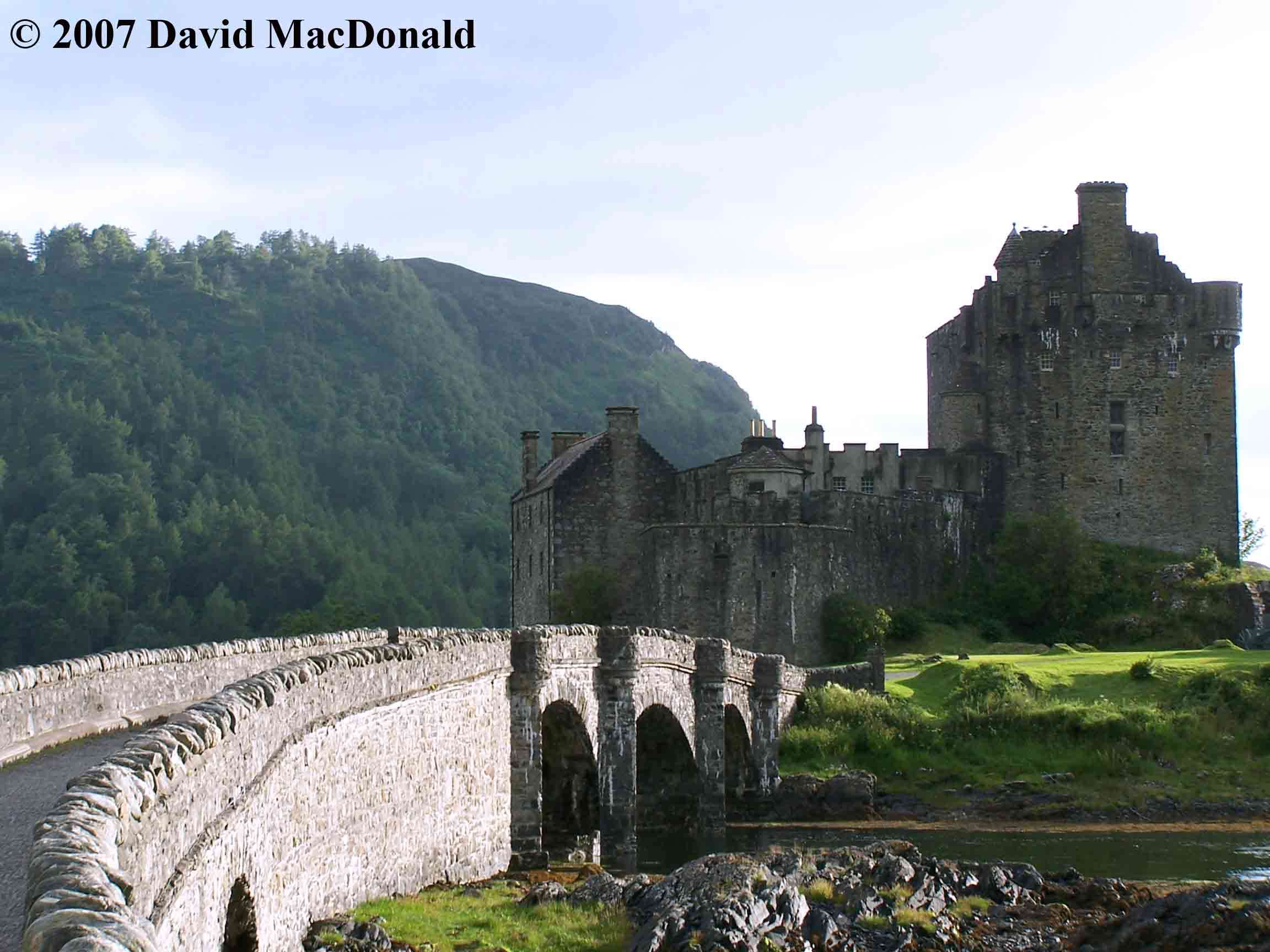 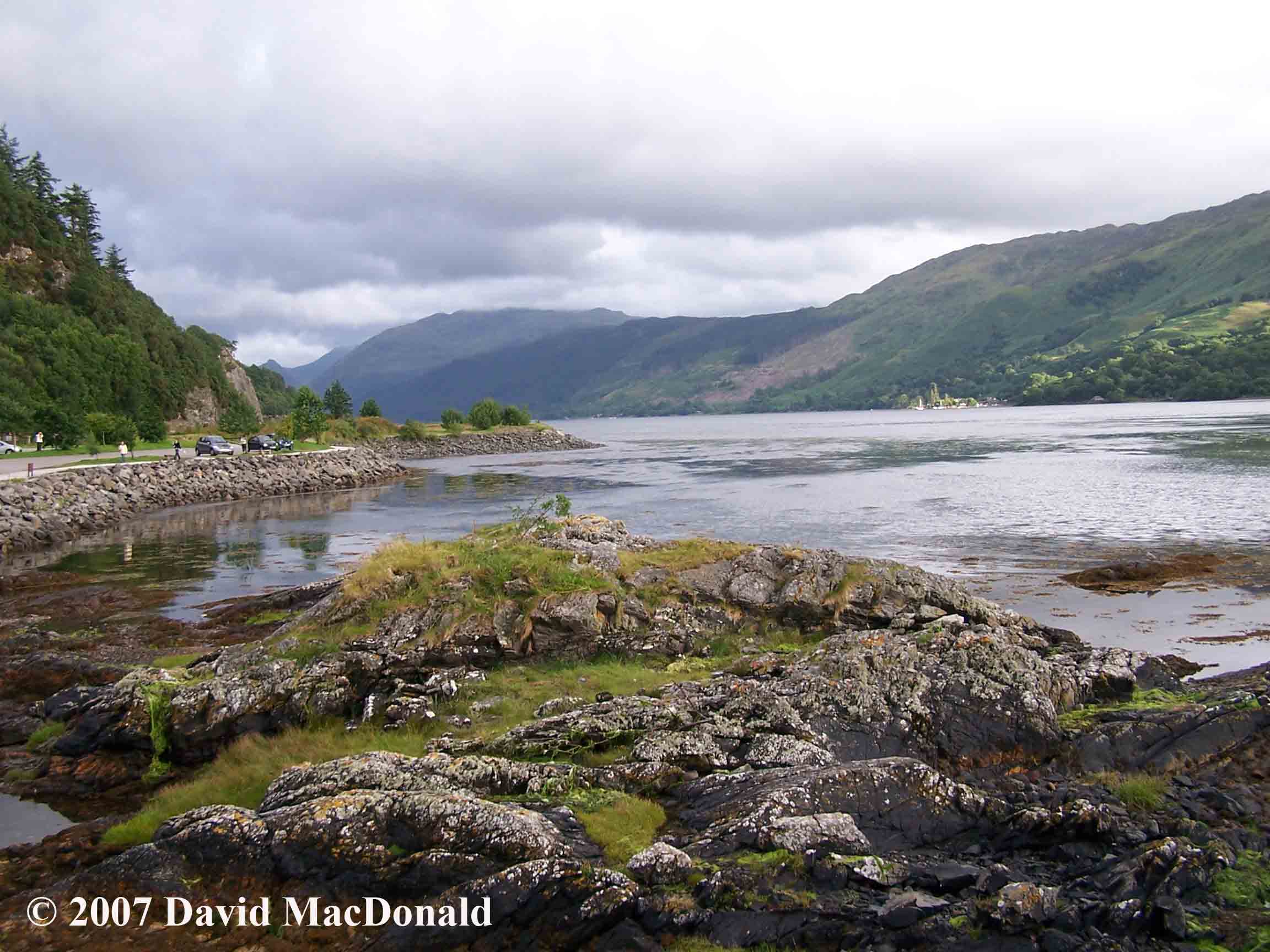 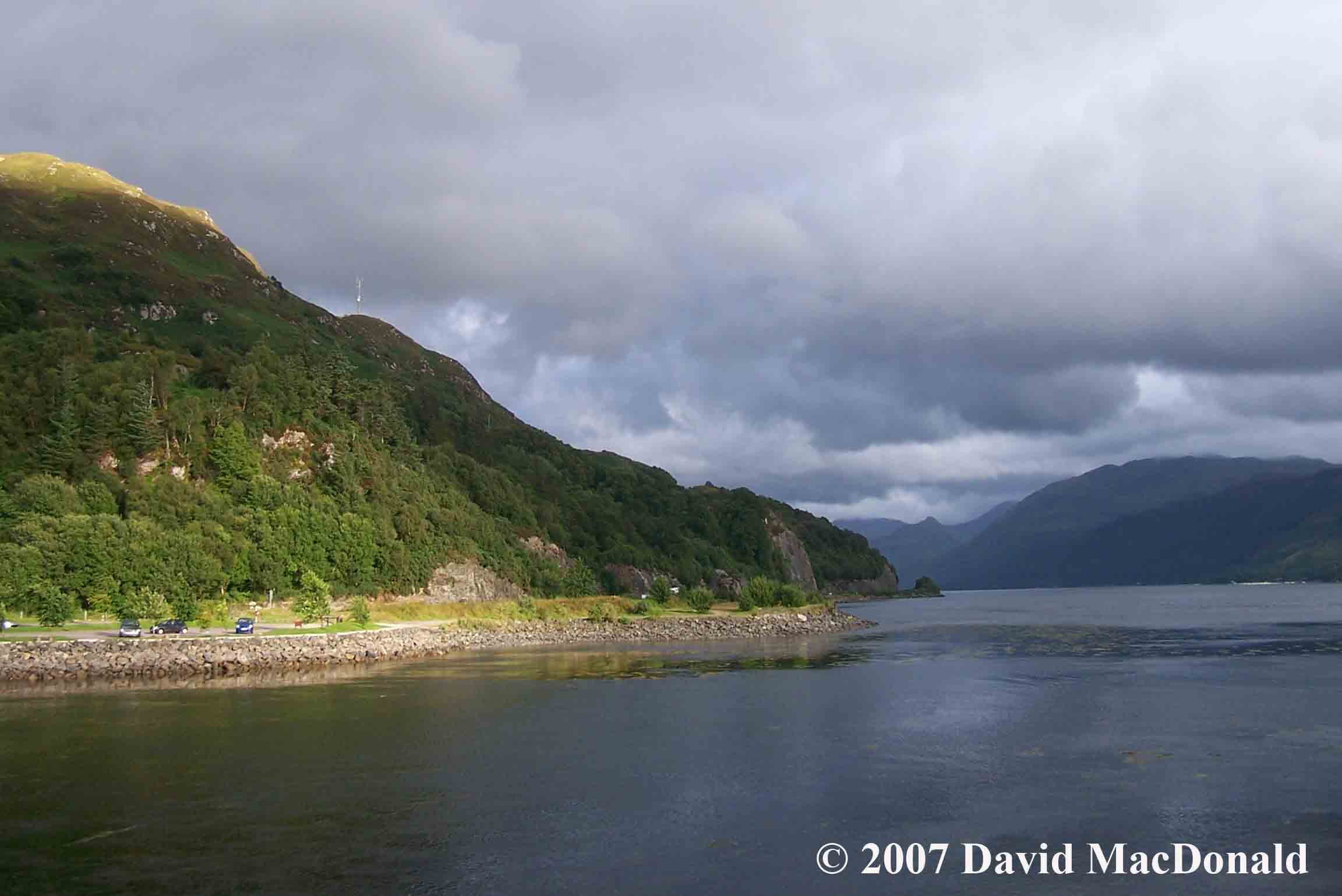 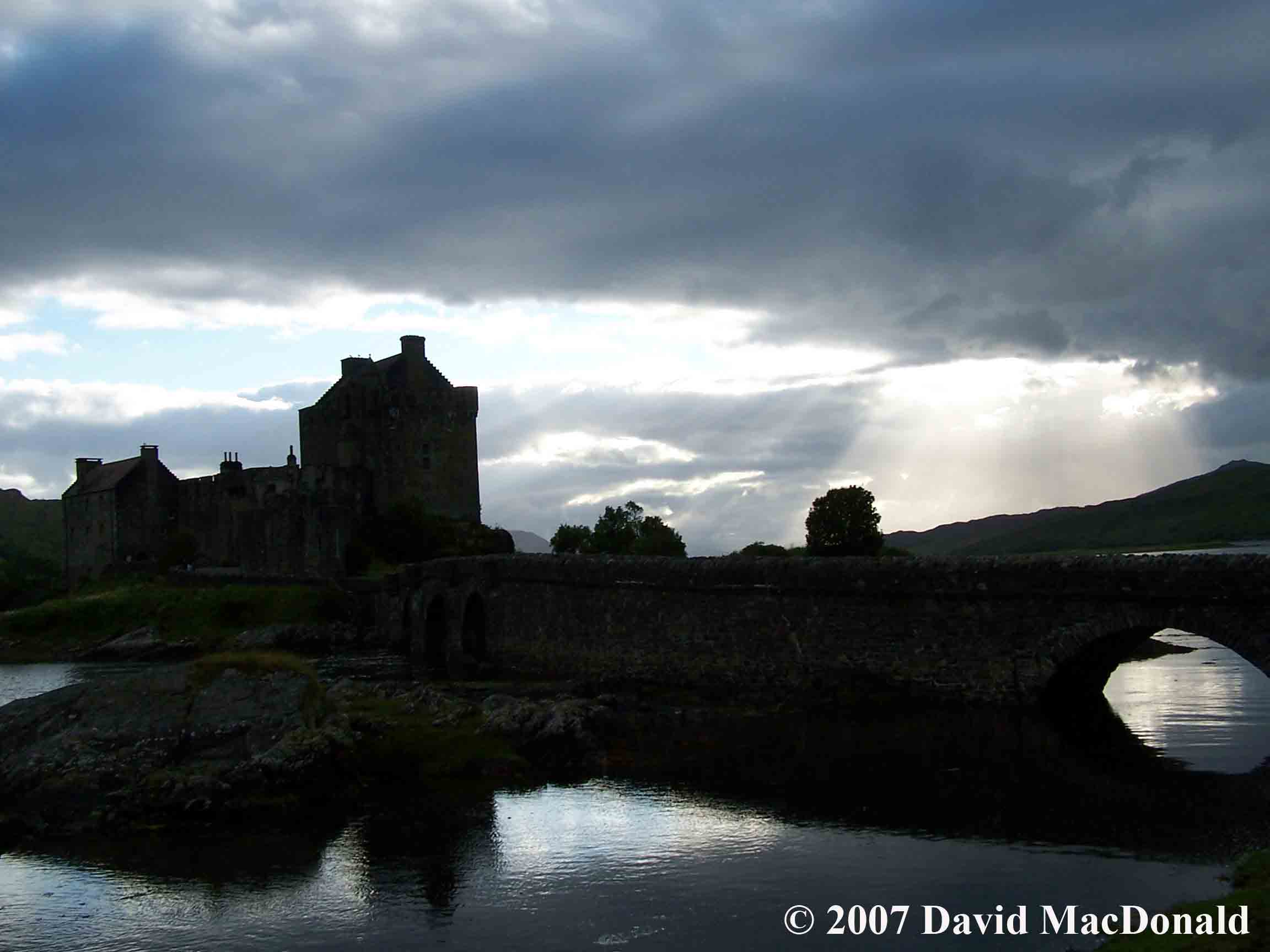 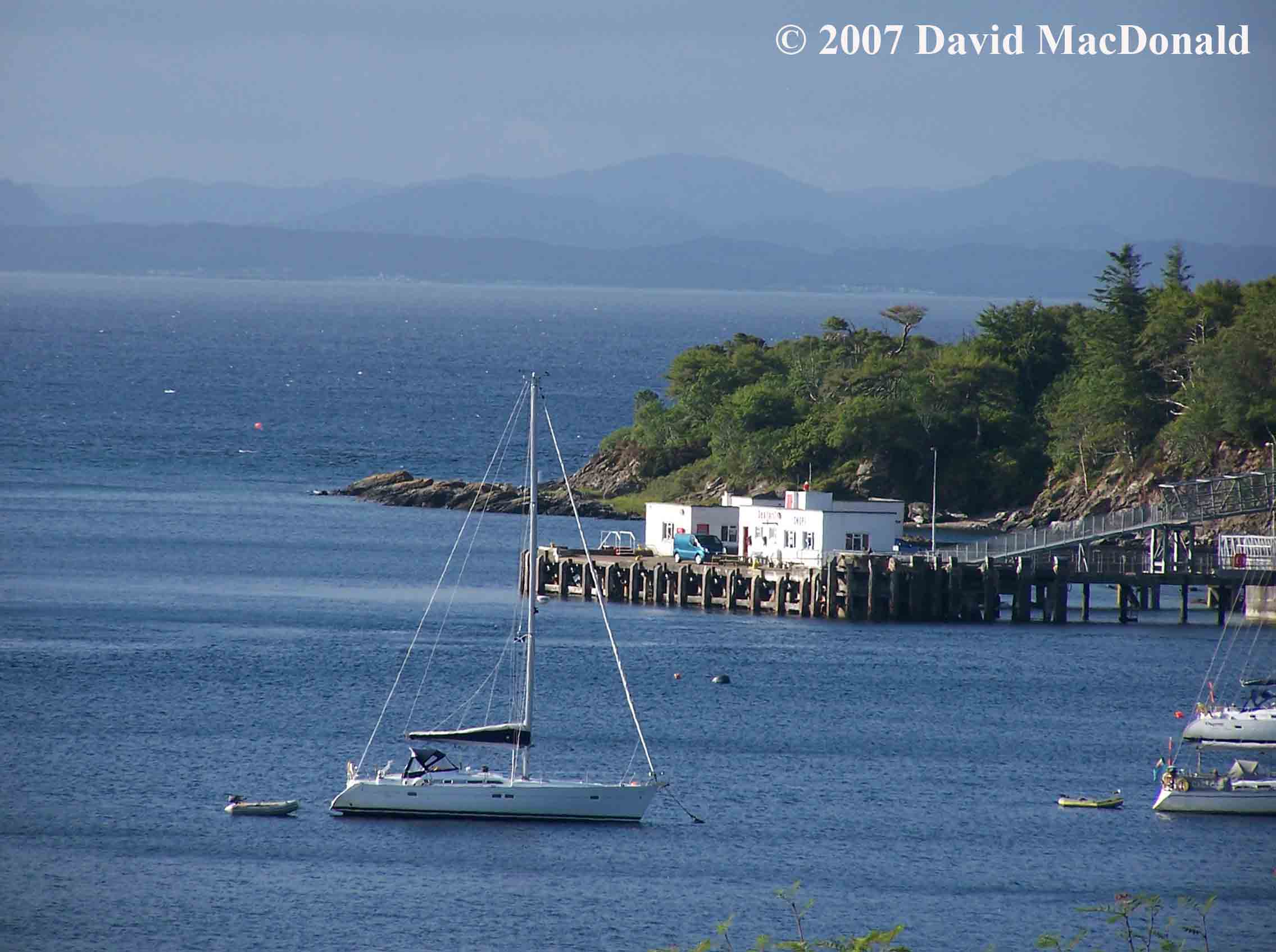 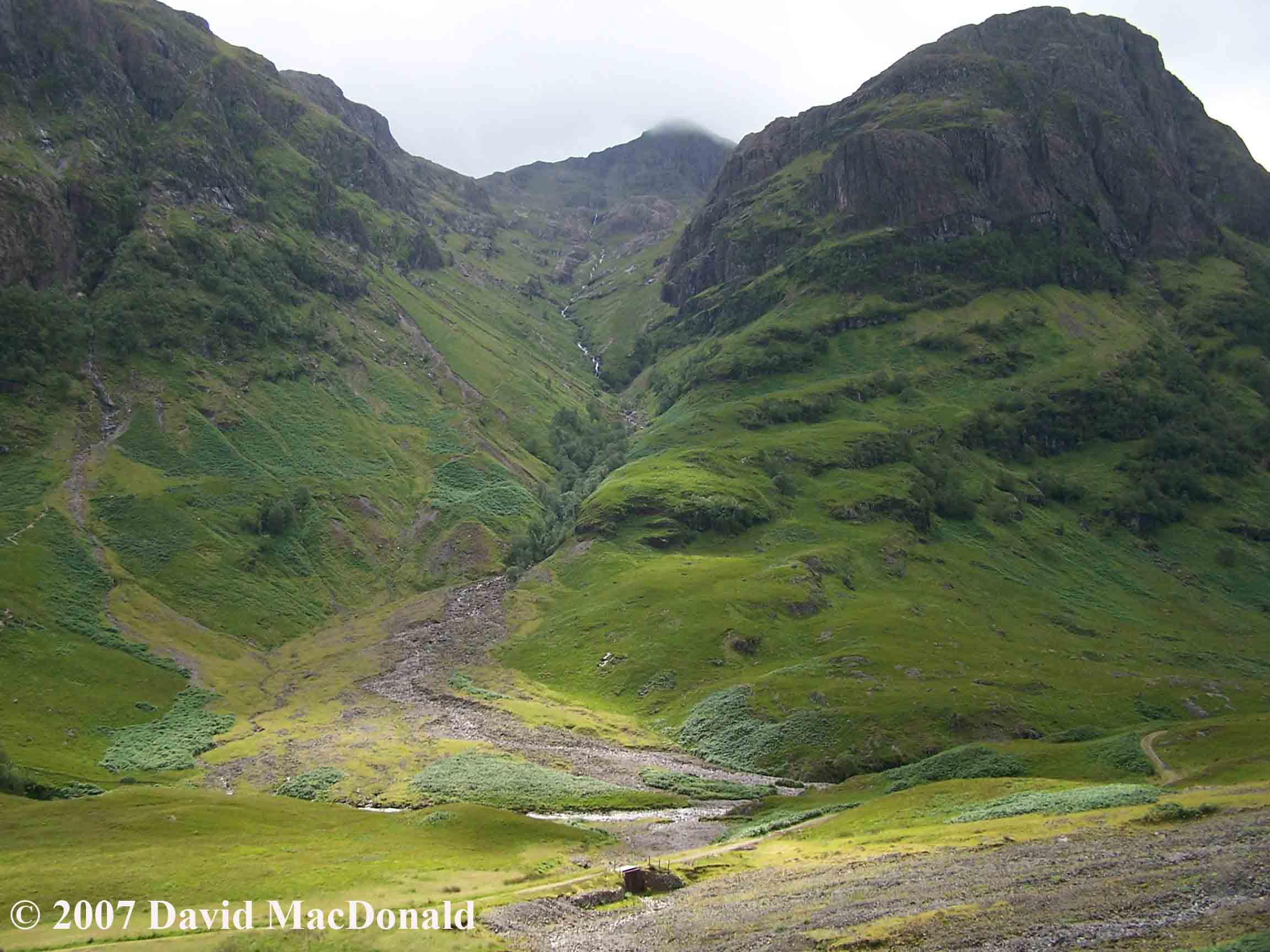